Solidarity was one of the key features of the Schuman declaration, which laid the foundation for creating the European Union half a century ago. “Europe will not be made all at once, or according to a single plan”, French Foreign Minister Robert Schuman stated on 9th May 1950. “It will be built through concrete achievements which first create a de facto solidarity.” Today, solidarity is one of the most vitally needed links in the European Union, whose founding members Germany, France, Italy, the Netherlands, Belgium, and Luxembourg seem further apart than ever before.
Especially regarding the questions of how to finance and alleviate the economic and health fallout of the crisis and particularly on corona bonds, opinions and expectations are divided.
While Northern European countries are against community bonds, in Southern European countries, especially Italy, citizens and politicians are starting to turn away from the European Union and towards China. This creates another dilemma: if Northern European countries vote against Eurobonds, they play into the hands of right-wing populists in the South. If they vote in favour of them, right-wing populists in the Northern countries will use it for their own purposes.
How can this problem be solved? And what is happening with the Eastern European countries that are also affected by the crisis, such as Croatia, the Czech Republic or Romania, which are not in the eurozone? How will they cope with the costs and economic consequences of the pandemic? What does the ruling of the Karlsruhe Constitutional Court mean for the ECB’s future financial policy? 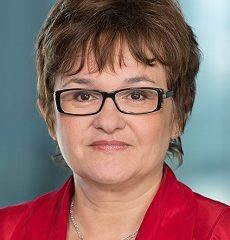 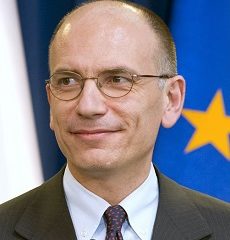 Enrico Letta is the Dean of the Paris School of International Affairs (PSIA) at Sciences Po in Paris and also the President of the Jacques Delors Institute. He was the Prime Minister of Italy from April 2013 to February 2014. Before he served as Minister for EU Affairs (1998-1999), as Minister for Industry, Commerce and Crafts (January-April 2000, during the second D’Alema Government), as Minister for Industry, Commerce and Crafts and Foreign Trade (2000-2001, during the second Amato Government) and as Undersecretary of State to the Prime Minister of the centre-left government led by Romano Prodi from 2006 to 2008.Between 2001 and 2015 he was Member of the Italian Parliament, excluding between 2004 and 2006 when he was Member of the European Parliament. He also served as deputy Secretary of the Democratic Party (PD) from 2009 to 2013. 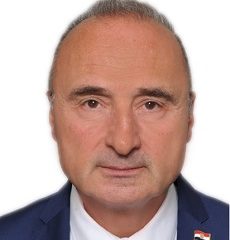 Gordan Grlić Radman was appointed Minister of Foreign and European Affairs of the Republic of Croatia in July 2019. In October 2017 he was appointed Ambassador Extraordinary and Plenipotentiary of the Republic of Croatia to the Federal Republic of Germany. Since June 2017 he is also President of the Danube Commission. In 2012 he was appointed Croatian Ambassador to Hungary. Prior to that, he worked in the Croatian Ministry of Foreign Affairs as Head of the Central European Department and as Secretary General. He was appointed as Secretary of the Danube Commission (2011 – 2014). From 1994 – 1996 he served as a diplomat in the Croatian Embassy in Bulgaria and Hungary. Gordan Grlić Radman’s diplomatic career began in 1992 as a foreign affairs official in Croatian Embassy in Switzerland. 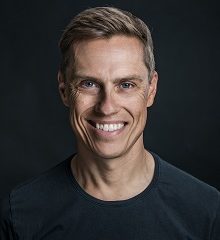 Alexander Stubb is Director of the School for Transnational Governance (STG) at the European University Institute (EUI) in Florence, Italy. Previously he has served as Prime Minister, Finance Minister, Foreign Minister, Trade and Europe Minister of Finland (2008-2016). He was a Member of the European Parliament from 2004 to 2008 and national parliament (2011-2017). He was the Chairman of the National Coalition Party (Kokoomus) from 2014 to 2016 and Vice President of the European Investment Bank (EIB) 2017 to 2020.