Comment by Jürgen Großmann on the result of the EU summit

In a world with increasing political, economic, religious, social and racial unrest and the threat of military confrontation, the European Union is indispensable: A continent in which powers are separated, where the law governs, where there is tolerance towards ethnic groups, religions and ideologies and where military conflicts are impossible or at least more or less unlikely.

It is good that the crisis for the majority of Member States has shown the value of the European Union. Even if, according to Rolf-Dieter Krause, long-standing ARD correspondent in Brussels, the laboriously reached compromise has only “somewhat obscured” the “complete dissension” of the heads of government. “You may call this summit historic, but it will probably go down in history as a summit of missed opportunities,” he writes in the current “Hauptstadtbrief“. “It has left behind a Europe that is now held together by a single cement: money.”

That is also my fear: that instead of European values and visions, financial gain will take precedence. Reporting had previously focused on the conflict between the Mediterranean member states on the one hand and the ‘Frugal Four’ Netherlands, Austria, Denmark and Sweden on the other. Germany has also been the decisive factor because it has taken side with recipient countries like Italy and Spain.

But the power of money can be clearly seen in another group of members, which, following George W. Bush’s terminology, could be called “rogue states”: first and foremost Poland and Hungary with their leaders Jarosław Kaczinski and Victor Orban, but also to a certain extent Bulgaria’s Prime Minister Boyko Borrissov and Romania’s head of government, Ludovic Orban. They seem to pursue selfish, populist, nationalist, and to a certain extent even corrupt and criminal goals; their bargaining power has been reduced, yet not entirely eradicated. It is not acceptable that “with the Chancellor’s blessing (…) Germany’s taxpayers continue to finance the gradual abolition of the rule of law and democracy in Poland and Hungary”, as Rolf-Dieter Krause rightly writes, and “continue to finance the social benefits with which Poland’s reactionary government wants to keep its voters in line”.

Therefore, the disputes between the EU and the ‘Frugal Four’ – then with Finland five member states – were necessary and worthy of all honours. The Commission’s freedom to spend money ad libitum without the security and control of a strong Parliament is not in line with the EU treaties. Democratic constructions such as the European Union live on a system of balances. That is why I support the arguments of the ‘Frugal Five’ to link money allocations to accountability and reform.

Despite all the deficits and criticism: from a global perspective, the EU has become more necessary than ever. With its seven-year budget, it has, first of all, bought itself time. If this is the way to overcome the crisis, so much the better, but the period must be used for reforms in countries with governments that do not adhere to the EU’s fundamental values. The danger of “burying Europe’s values”, as Rolf-Dieter Krause writes, remains real. 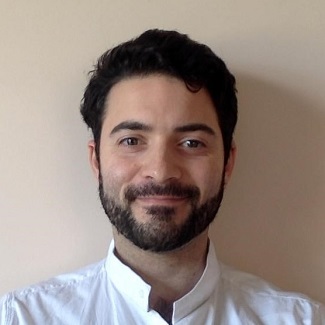 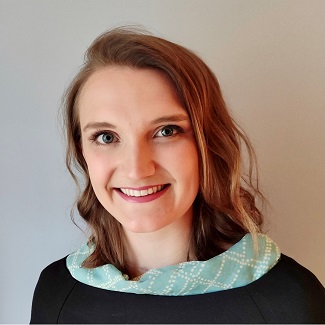