Dyria Alloussi and Dinand Drankier ask this question in their text, which they wrote in the context of United Europe’s Young Professionals Advisor Group. The article serves as a preparation for our upcoming Young Professionals Seminar on “The EU and the Western Balkans region – The State of Play”, which takes place on 12th and 13th March in Zagreb. Like Elif Dilmen’s article, it also builds a bridge to the topic of “Climate Change and Technology Transition”, which we covered in our last YPS in Paris and on which we are organising a CEO Roundtable in May.

The EU aims for climate neutrality by 2050. As part of its Green Deal the EU expects to persuade other countries through a mix of strategic and foreign policy tools to follow suit. Bordering the EU and holding an attractive green growth potential, the Western Balkans are named in the Green Deal as one of the focus areas of this so-called Green Deal diplomacy. Yet how much traction can the Union create in the region?

Expectations can be high given the significant amounts of FDI and development aid the EU provides to the Western Balkans. Also its role as an important export market, puts the EU in a good position to create traction for its Green Deal diplomacy. In reality however the EU seems to be losing ground to other actors such as Russia, Turkey, Qatar, the UAE, Saudi Arabia and especially China. Through its famous Belt and Road Initiative (BRI), China is the major player currently shaping the energy future of the Western Balkans, albeit not in the way the EU would like to see.

China invests foremost in fossil energy assets in the Western Balkans: huge Chinese-backed coal projects on the EU’s doorstep are going ahead by using over-optimistic projections of profitability, ignoring severe concerns about air and water pollution and downplaying the costs of emissions. The coal-fired power plants in Tuzla (Bosnia-Herzegovina) and Kostolac (Serbia) are exemplary Chinese investments that jeopardize the development of a green economy in the Western Balkans where more than half of the electricity generation capacity is made-up of coal-fired facilities. Interestingly, part of this electricity is exported to the EU where it even has a competitive price advantage as it is not covered by the EU’s Emissions Trading System (ETS). The way the energy system in the Western Balkans is developing thus clearly counteracts the aims of the European Green Deal.

So far EU policies towards the Western Balkans have not put the region on track for a comprehensive decarbonisation of its economy. The Green Deal provides great momentum for the EU to change this. Through the strategic use of diplomatic tools, such as external carbon taxation on for example electricity imports, technical aid, green financial incentives and especially conditionality in the accession and association processes in the region, the EU should use its leverage and incentivise the Western Balkans to bring its economy in line with the EU climate targets. A failure to do so in the Western Balkans, would provide little reason for optimism on the chances of successful Green Deal diplomacy in other parts of the world. 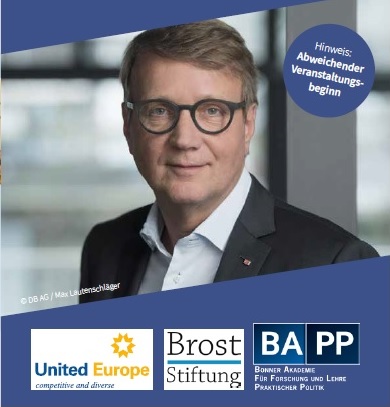 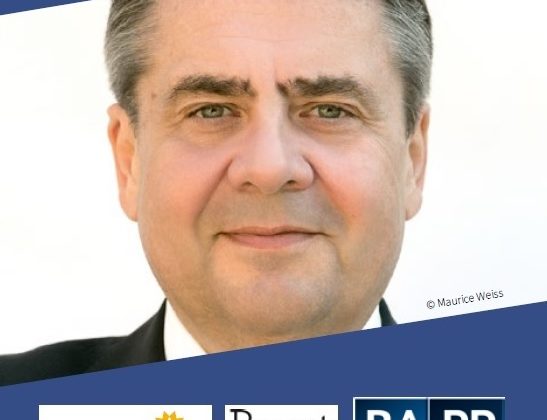 Event tipp: NATO – an alliance that will continue to make peace more secure?