This coming Friday and Saturday our 17th Young Professionals Seminar on energy transition and climate change will take place in Paris. We are very happy to have won Prof. Dr. Dr. Dr. h.c. Franz Josef Radermacher, who will give a keynote on Friday via Skype and answer questions of participants.

Radermacher is a professor of Computer Science at the University of Ulm and is on the executive board of the Research Institute for Applied Knowledge Processing. He is one of the co-founders of the Global Marshall Plan Initiative and supports the concept of a global Eco-Social Market Economy. Radermacher is an expert on global sustainable development, innovation and globalization, among others.

In his keynote speech he presents his plan to recycle carbon fourfold in order to significantly reduce CO2 emissions. This is part of his article “Overcoming the international energy and climate crisis – Methanol economy and soil improvement can lose the carbon cycle“, published this year, in which Radermacher presents an approach that will enable SDGs to be reached by 2050 and the global energy and climate crisis to be resolved. Radermacher identifies three elements that need to be combined to achieve these goals: Methanol economy, soils as carbon stores and carbon offsetting projects promoting SDG implementation. By recycling carbon four times on average in the context of a hydrogen/methanol economy CO2 emissions can be reduced from 34 billion tonnes to around 10 billion tonnes per year. This, combined with the use of soils as carbon stores and carbon sinks for the remaining 10 billion tonnes of CO2, will close the carbon cycle.

As a third point, Radermacher addresses the promotion of international development and related projects, which will also co-benefit all SGDs and create positive climate effects. The full article can be found here. 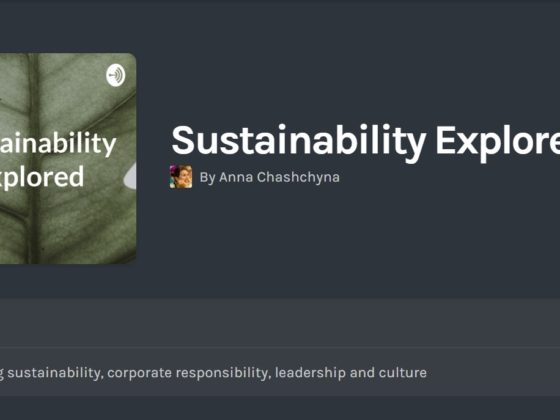