United Europe and Handelsblatt have initiated a series of articles in which 30 CEOs, medium-sized companies and start-up entrepreneurs – including Airbus, BASF, Deutsche Bahn, Iberdrola, Kone, Siemens, Voestalpine and the Würth Group – for the first time reflect on the future of the continent.

Under the title “Europa kann es besser. Wie unser Kontinent zu neuer Stärke findet. Ein Weckruf der Wirtschaft” (“Europe can do better. How our continent finds new strength. A wake-up call for the economy”) a reform programme for the troubled Europa AG has been created, which is unique in its kind – and which belongs in the specifications of the new EU Commission. No political soap-box speeches, but concrete recommendations for action and a vision with which Europe can stand up to the enemies of democracy and free trade. Because: “Hand on heart – no democracy in the world is perfect, but Europe’s democracy remains a beacon in a slowly darkening geopolitical world,” Wolfgang Schüssel, President of United Europe, writes in his foreword.

Also on 15th April, the article series will also be published as a book by Herder-Verlag.
On 6th May it will be officially presented in the presence of Annegret Kramp-Karrenbauer at the ESMT Berlin, the invitations will be sent out shortly. 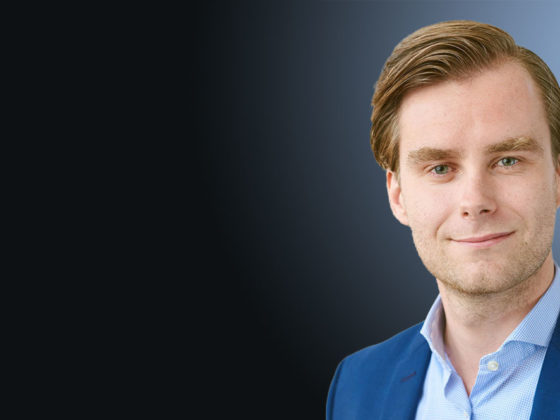 „Facing a transformation of magnitude never seen before in the past in terms of speed and impact on its people, Europe has a duty to develop and defend its own way, a model balancing economic and social development.“

Denis Terrien
Chairman of the Supervisory board Grandir Group, Board member United Europe