On 2 March at 15.00 hrs United Europe e.V. invites to a discussion within the framework of the F(EU)TURE Festival on the topic:

“Power and responsibility: What role do leaders play in European political debates?

The question if European management board members, entrepreneurs and executives should take a political stand and publicly express their views on European issues is a hot and controversial one. Should entrepreneurs and managers interfere more in politics, show their backbone and fight proactively for Europe, as for example René Obermann and United Europe founder Jürgen Großmann demand? Or should they stay out of politics because they merely have their own entrepreneurial interests in mind and not the future of Europe?

Please register free of charge at: https://europeandemocracylab.org/de/feuture-festival or . 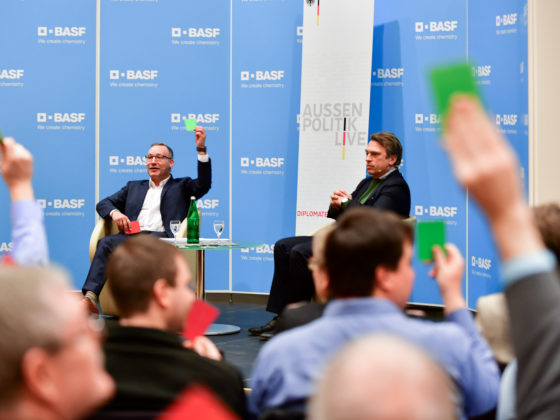 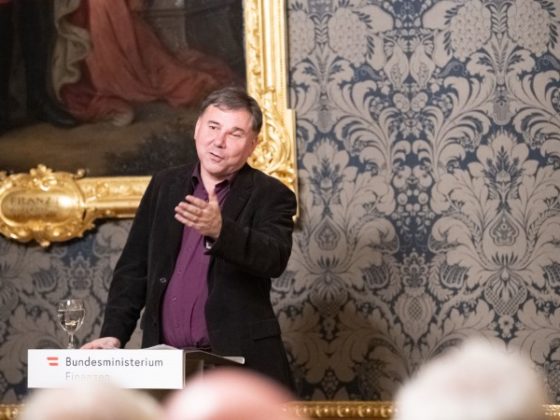 Summary of our lecture with Ivan Krastev in Vienna