This text is published by Ken Sweeny, editor-in-chief of our co-operation partner Europa United, on January 24, 2019.

Judging by the comments made yesterday by its chief negotiator, Michel Barnier, it seems that the EU is not wavering from its offered deal regarding Britain’s withdrawal from the union. So where does the chaotic Westminster go next and who are ready to throw even more spanners in the works?

His comment seems to indicate that the EU is not too keen to extend the Article 50 submission if it means that no other positive suggestions regarding the withdrawal are proposed.

And while Labour is warming to the prospect of another vote on Brexit, it would still need to be achieved before March 29th and if this does not happen, an extension is the only way forward. Labour’s finance spokesman John McDonnell signalled the party could back plans for an Article 50 extension to stop no-deal but there seems to be no way that the opposition party can convert Mrs May and her party allies into going back to Brussels and attempting to extend the negotiation period.

There is now a situation of multiple impasses which are blocking rival opportunities and options for further movement on any kind of deal and now the worst-case scenario, regardless of the fact that no one really wants it, is the enforcement of a no deal crash out which will cause numerous problems and disruption across Europe.

Patience also seems to be running short in the corridors of the European institutions with recent comments by the Polish foreign minister, Jacek Czaputowicz suggesting a five-year time limit on the backstop arrangement. Mr Czaputowicz told the Rzeczpospolita newspaper: “If Ireland turned to the EU about changing the agreement with Britain with regard to the provisions on the backstop so that it would only apply temporarily – let’s say five years – the matter would be resolved.”

Added to this only yesterday was the confusing statement by European Commission spokesman Margaritis Schinas who said that Ireland would see a new “hard border” if the UK failed to approve a Brexit withdrawal deal with the European Union by 29 March. This statement appeared to catch the Irish government off guard with a number of ministers and MEP’s including Mairéad McGuinness having to appear on various media platforms on Wednesday morning to explain the situation without much success. The question they all were unsuccessfully trying to avoid is how exactly is it going to be possible to remain committed to the promise of no border if it seems that the European Union is now facing up to the fact that if there is no deal, then a border must be set up in accordance with EU treaty rules.

There has been a suggestion that in the absence of a single market border in Ireland, checks at ports in France or the Netherlands could be established if there is a no deal Brexit but this will still lead to huge disruption at already alarmingly busy entry choke points to the EU.

The final question which will not go away is the growing call for a border poll on unifying the island of Ireland. The DUP may be stating that they represent the will of the British people along with their Conservative government partners but when you look at the statistics of how the region voted with 44.2% to leave the EU, while 55.8% voted to remain, it shows that they have no credible mandate to represent the people of the region. The Referendum voting statistics in Northern Ireland that cannot be ignored and while the fact that regional government is still offline, it does not prevent the call by Sínn Féin to take a poll proposal seriously. If the Brexit problem begins to directly affect the man and woman on the streets and countryside of Northern Ireland, then we can be sure to see more louder calls for a conversation on union with Dublin.

Overall, unless there is additional time, the participants of the shambles that is Brexit may have to go straight to the penalty shoot out and judging by the previous performances, England who represent the Brexit crisis here have never faired to well when it comes to putting the ball on the spot.

You can read the original text on the European media platform Europa United. 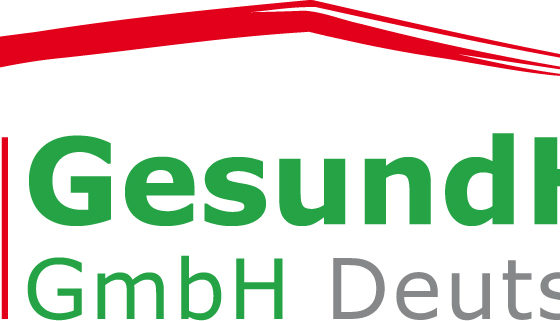 Welcome to GHD as new company member of United Europe 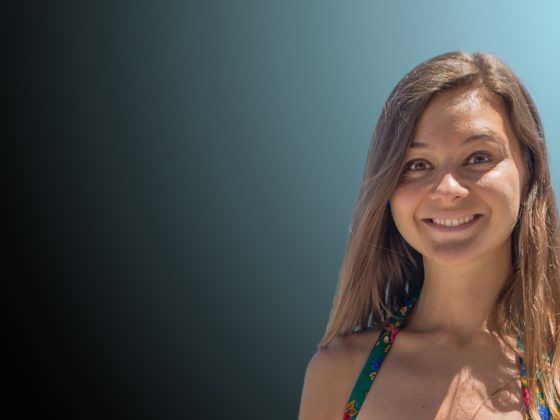