The event focused on new relationships in trade and politics in times of shifting alliances in Europe and abroad. Brexit, difficult relations with Russia and new transatlantic challenges put a spotlight on the Baltic and East European states.

United Europe’s founder and treasurer Jürgen Großmann highlighted in his speech the fact that the Westphalian Peace Prize 2018 will be awarded to the Baltic states for the successful transition to a stable democracy.

The high-level event took place in the beautiful Užutrakis Manor, a historic building that reflects the European history, having been built at a time when Poland and Lithuania still constituted one country.

Participants of the event were 30 representatives from business and politics from Estonia, Finland, France, Germany, Italy, Lithuania, Poland, Portugal, and the UK. The discussion was moderated by HE Vygaudas Usackas, former Foreign Minister, Lithuania, and former EU Ambassador to Russia and Afghanistan, with an opening keynote address by Zach Mecelis. HE Zygimantas Vaiciunas, Minister of Energy, Lithuania gave a presentation on green energy policy during dinner discussion.

The goal of the discussion was to share different perspectives on how the current political challenges can be addressed in order to save the European project from self-destruction.

Participants pointed out that important questions like “how is globalization affecting people?” are often neglected in the European debate. Moreover, a different view on how countries see the current situation, EU-Russian relations, effects on globalisation, refugee crisis, and trade issues were hotly debated.

Europe is now more divided in its vision of the future than ever before and requires profound soul-searching to recover the confidence and trust of its people.

We have to respect different views and relationships between different countries. We are diverse in our culture and national development paths, but united in recognizing the benefits and importance of a united Europe and the goal to strengthen its unity. Only this guarantees the existence of the member states. It seems that especially the Baltic countries are more conscious of EU’s benefits and appreciate the values and principles upon which it was created.

However, to foster greater unity and common purpose the EU needs to move beyond its original value proposition of delivering peace. It must focus on its own long term strategic interest of delivering the best quality of life defined by best education, healthcare, arts, nutrition, security, clean living environment and creative freedoms available to humanity.

The EU has to be confident in its values, in the universal validity of its fundamental principles, such as liberty, democracy, human rights, as well as the European principles of free movement, free trade, and freedom of speech.

Currently each country of the EU is engaged in parallel track agreements with multitude of states which undermine the EU unity. The EU should define its clear foreign policy in trade, investment and geopolitical interest, and develop investment screening process to protect its strategic assets and intellectual property.

Elites must start by admitting that there has been a failure to address some of the deep-rooted problems such as migration, social inequality, indebtedness, youth unemployment, and lack of productive growth in the last 20 years.

One of Europe’s goals should be fighting systemic corruption and stopping the decline of traditional media as the fourth pillar of functioning democracy. In some countries, there is a deeply unhealthy relationship between large corporate holdings that acquire and use media to secure public procurement contracts by putting pressure on politicians. To break this cycle of corruption to restore public confidence, the participants recommend regulation whereby private sector conglomerates that have interests in public works procurement should not be allowed to own media assets.

The EU has no geopolitical competence. Therefore, member states should boost EU defence capability – which should be developed in complementarity and cooperation, not in competition with NATO.

The EU’s view on Russia needs to be differentiated; but most importantly, the EU needs to speak with one voice. Co-existence is based on mutual respect. But facing the imminent situation that the US will end sanctions against Russia and cancel joint military manoeuvres with allies, the EU has to prevent Russia from further aggression against the Baltic states.

EU is a community of values and commitment, not a free-for-all. The members that do not adhere to the common values of the Union and remain in breach of rules for more than 12 months should be sanctioned effectively and eventually asked to leave the EU.

Europe is admired for being a guarantor of peace, stability and prosperity; hence, we should focus on what we have already achieved within the European Union. And doubtless the EU is at crossroads right now. Still there are many arguments for and against a deeper cohesion and integration. At the end of the day we cannot go different ways, we have to stick together. The EU has to move forward and stay united. 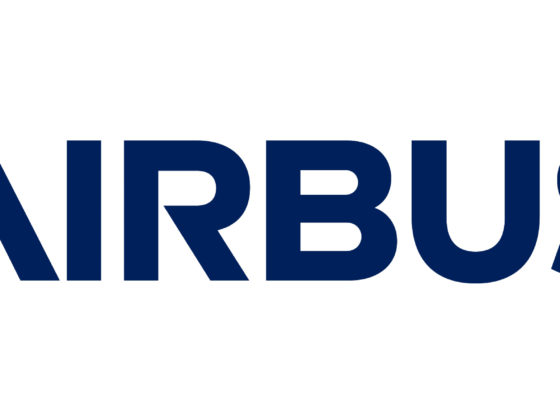 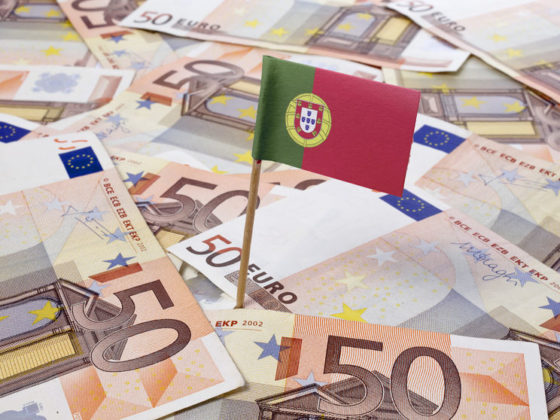 How Portugal overcame the crisis