It has often been said that Europe is an economic and financial giant, a political adolescent and a military pygmy. But does it have the luxury to remain that?

Look at the challenges and threats we are facing: climate change, migration, terrorism, pandemics and failing states, to name just a few of them. There is not a single one among them which can effectively be addressed at the national level.

I believe that we need Europe more than ever. I am not a federalist, but I realise that we must strengthen the European Union. On this, we may have some unexpected help.

Donald J. Trump is helping European integration. He is making Germany realise that it is time for Germany to lead and time to revive the German-French tandem which has been made possible by the election of President Emmanuel Macron.

Vladimir Vladimirovich Putin is also helping us. The EU is slowly waking up from its lethargy. Together, Trump and Putin will give the EU the boost it needs.

Finally, there is Brexit, the most dramatic decision ever taken by the UK, with huge consequences for the European Union. Don’t forget that it is our most important military power that is leaving. Brexit will be bloody, nasty and harsh.

Yet it is good advice to never waste a good crisis. Brexit increases the pressure on Germany and France to work together to update the EU.

What needs to be done?

I hope that Germany, together with France, is ready to lead. Let us be optimistic and trust German-French leadership. I believe that reforms need to be done in a very pragmatic fashion. Do not, for the moment, try to change the EU treaties.

Work within the existing treaties and accept diversity within the EU. Not everything can and should be done with all 28 (or, after Brexit, 27) member states. Central and Eastern Europeans will not like this because they do not want to risk staying behind. But the EU will not survive if we try to do everything together.

Jaap de Hoop Scheffer is a former Secretary General of NATO and foreign minister of the Netherlands. He now teaches International Relations and the Practice of Diplomacy at Leiden University. He gave this speech as part of a presentation to the Young Professionals Seminar in Amsterdam on June 2, 2017. 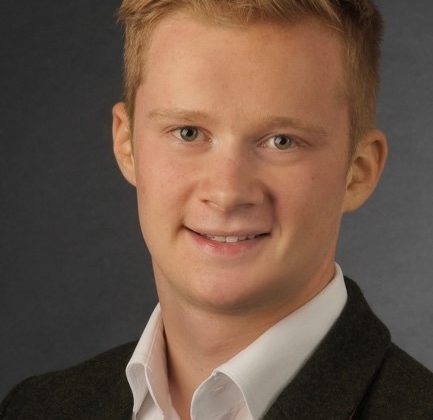 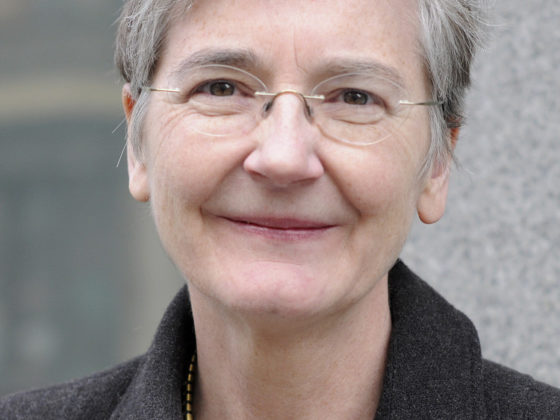