The terrorist attacks of the last 15 years, from 9/11 to the killings at a Berlin Christmas market last December, have caused governments to greatly expand their security measures. Ever stricter anti-terrorism legislation was passed not just in the United States, but also in Germany and Europe.

Dr. Jakob Dalby, a lawyer from Hamburg, believes that stricter security laws as a reflex to terrorism are going too far unless appropriate checks and balances are in place. In a contribution for United Europe, he describes the political and psychological mechanisms at work in a society threatened by terrorism that are likely to upset the balance between freedom and security.

Dalby’s conclusions are straightforward: Learn to live with a certain amount of risk. Work with other EU countries to see which measures have actually been effective. Finally, make sure that your security laws undergo an independent and scientifically based evaluation. To read Dalby’s piece in full, please go to our German website. 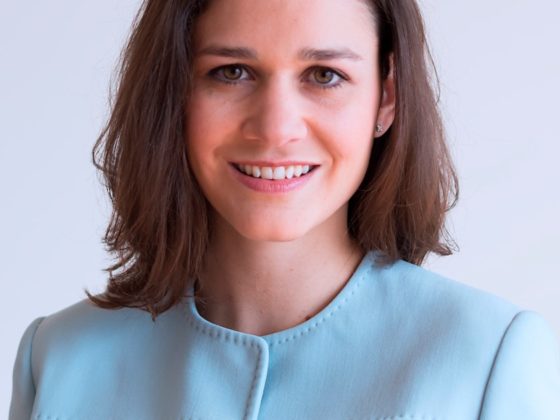 Julia Reuss on France’s Next President

RT @vonderleyen: Today we propose to make 2022 the 🇪🇺 Year of Youth, to honour the generation that has sacrificed the most during the pande…
8 days ago
Follow