It was the day of the Dutch elections when United Europe’s Alumni and friends met in Vienna for the first time. Naturally, the debate focused on all the elections planned in Europe for 2017: Netherlands, France and Germany, with Italy and the UK potentially adding to the mix. The rise of populism worried the young professionals participating in this evening debate on March 15th 2017 with Dr. Wolfgang Schüssel, former chancellor of Austria and president of United Europe, as well as Ambassador Gregor Woschnagg, former ambassador of Austria to the European Union.

The participants debated whether populists make better use of new channels of communications than the established parties. They also spoke about why centrist parties are having such a hard time to offer messages of hope when challenged by populist parties. The group agreed that Europe and Europe’s parties will need to a way to raise awareness of the positive aspects of European integration and increase support for fundamental EU concepts such as the social market economy. A clear vision of where Europe should be heading is needed more than ever. Debates about Europe’s future should involve all Europeans not just a select few.

Our thanks go to the great team of the Foreign Policy and United Nations Association of Austria which kindly hosted this first United Europe Alumni meeting in Vienna. Further meetings in Vienna will follow, and we thank our team of Alumni that volunteered for organising the next evening.

If you are interested in attending future evenings in Vienna or our other Alumni cities, please contact us on

We look forward to hearing from you and to many further debates about Europe’s future! 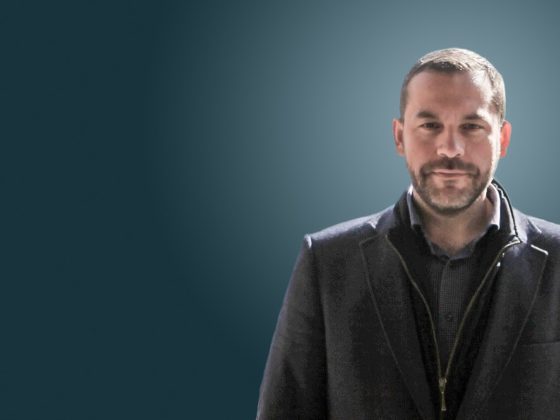 Dimitris Tsingos on Europe as a Peace Project 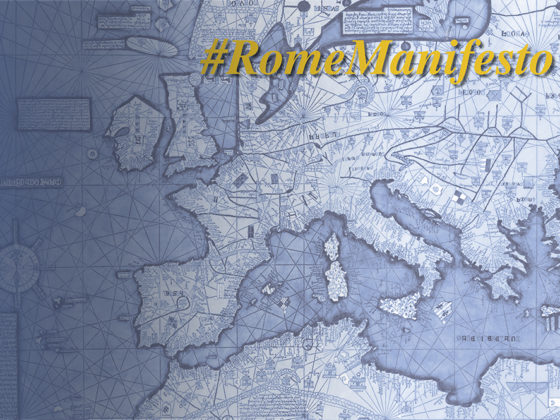 A New Vision for Europe

💥Here it is: YPA Hattie Watson presents the next episode of #europeexplained #GDPR sounds like high flying legal… https://t.co/UdkWYEJewd
14 hours ago
Follow