Please allow me to share a very personal story with you. It is about my father who passed away in February. At the age of 89, he had lived a long and meaningful life, having both given and received true love.

There’s an angle of this story which I think may have some broader interest: my father at the age of 16 joined millions of other Europeans in the fight against Nazism and fascism. He was, like so many others, captured and tortured, while his one-year-older brother was killed in action.

Now that this generation slowly fades away, the same unfortunately is happening with the memories of World War II. Human beings tend to forget – unfortunately or not – and this fact has terrible implications on the European project.

I guess that most of us, if not all, have relatives who lived and suffered during World War II. My understanding of the European Union is that it is first and foremost a project for peace. It also is of course a project for freedom, justice, equality and prosperity.

Dimitris Tsingos is a Greek entrepreneur and investor. He has been working with United Europe and Villa Vigoni on the Rome Manifesto, outlining the next generation’s view on Europe.

Coming Out of the Euro Crisis: A Viewpoint From Spain 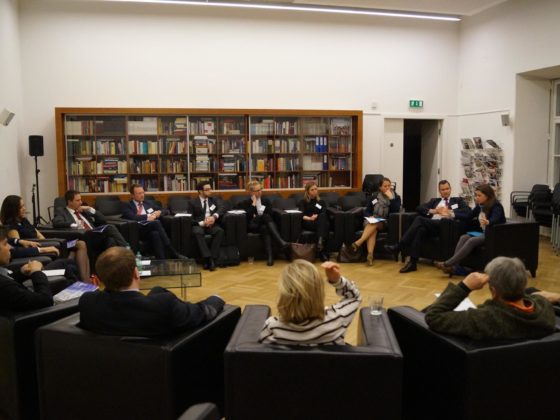