Europe is threatened by disintegration. There are quite a number of people who don’t believe that the European Union will be able to rise to the challenges of Brexit, nationalist populism and America’s shift towards isolationism and protectionism.

Professor Burkhard Schwenker, Senior Partner at Roland Berger and a member of United Europe, disagrees. In a an essay for our website – here’s the link to the full piece in German – , he argues that the European Union can successfully negotiate both with the UK and the US on two conditions: it needs to be self-confident, and it needs to be able to use the leverage provided by its huge domestic market.

Europe should set its priorities accordingly and then concentrate on implementing them, Schwenker writes. “With all the actionism you get from Donald Trump, there is one point where he is right: ‘It’s time for execution!’ That’s certainly also true for Europe. Efficient implementation requires prioritisation. There are two priorities that are obvious for us: growth and defence.”

In his piece, Schwenker proposes that the European Union should concentrate on concrete measures in two areas:

None of this amounts to a grand new vision, and it’s not a particularly intellectual approach to the future of Europe either, Schwenker writes. “But if we do this, we gain time and we increase our clout. In order to get there, we only need to commit ourselves to setting priorities and acting accordingly.”

Schwenker concludes his essay with one more suggestion: the EU needs to communicate better. This is not about imitating President Trump’s tweets, but it is about being more immediate, personal and purposeful, he says. “The EU should put forward specific projects and goals to show what this is about: power, pride, self-confidence and the capacity to act.” 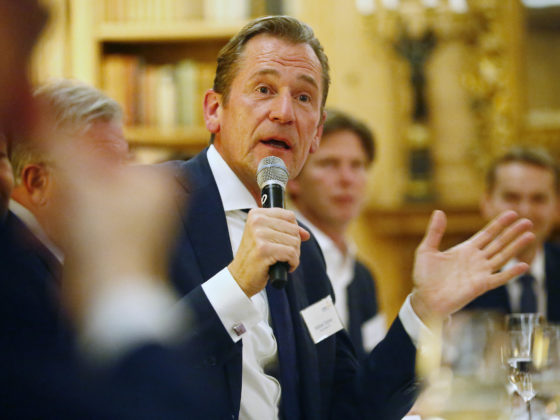 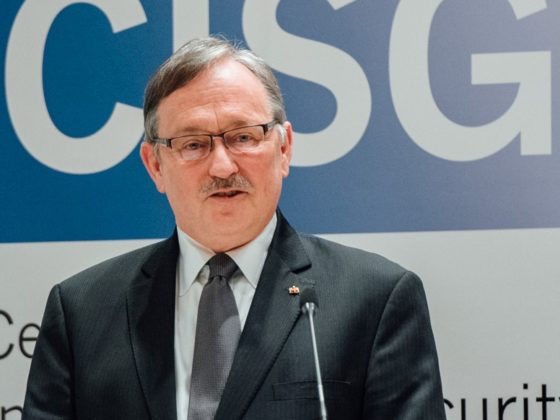 J. Bindenagel: The Beginning of the End of the Liberal Order?

A big thank you to @Dr_Pflueger, @KPisarska, Mr. Michael Harms, Prof. James D. Bindenagel, and everyone else who pa… https://t.co/hoL0NhtLBJ
3 hours ago
Follow