Thank you for the statement by United Europe on Brexit. I am afraid the lack of perceived enthusiasm to support the Remain campaign may not only be complacency, but also the fact that even people who support a united Europe, are in two minds on this subject.

It goes without saying that I support United Europe’s vision, otherwise I would not be a member. However, we all know that the EU has lost its way and is in desperate need for fundamental reform. We want a democratic, not a beaurocratic Europe. We want a competitive and prosperous, not a stagnating Europe. We want a peaceful Europe, not one that triggers a return to the cold war through a thoughtless expansion east.

My greatest fear is not Brexit, but that a successful Remain vote will be used by Brussels as a vindication and excuse to continue on as before. That would be an unmitigated disaster for Europe.

All of the arguments contained in the statement by United Europe are unquestionably correct. Brexit will result in significant pain for the UK, and trigger an existential crisis for Europe. Of course I would prefer for Europe to reform without such a crisis, but I doubt that it will. However unfortunate it may be, this may be the existential crisis Europe has to have in order to reform.

Maybe then we can finally build the United Europe we really want, ie truly democratic, competitive, prosperous, liberal and peaceful. Maybe then Britain will want to be part of it.

John Jetter, Chairman of Otto Energy, is a member of United Europe. He has held senior positions with JP Morgan throughout Europe. 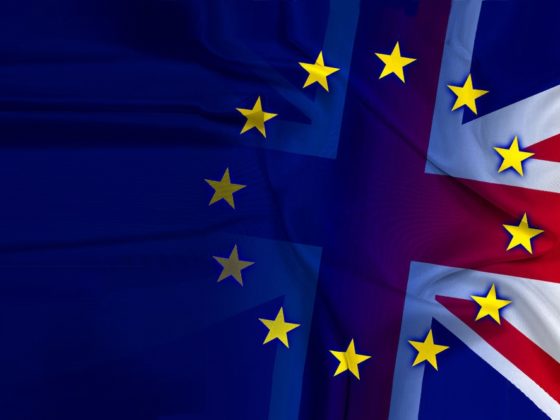 A Letter from the United Europe Board on Brexit