Europe is going through what is probably the worst crisis since the end of the Second World War. Huge challenges have arisen not only inside the European Union, but also at its borders.

We now have the choice to stand up and rise to these challenges; otherwise I fear we will fail. We will fail as Europeans; we will fail in our common European dream of peace, prosperity and stability.

The solution is to move Europe forward with those who believe in the same ultimate goal, a continent united in peace. We need to push for a multispeed Europe with a core of closely integrated countries and a periphery of more loosely associated countries. That is a better perspective than losing once and for all the trust of European citizens and any hope that we can still build a future together.

If we want an EU that is more democratic than today, that functions well and proves to be strong and stable, we need a federal structure to unite the core countries around the euro zone. The European Union was born as a peace project. It is now up to us, young Europeans, to make sure that this dream lives on. 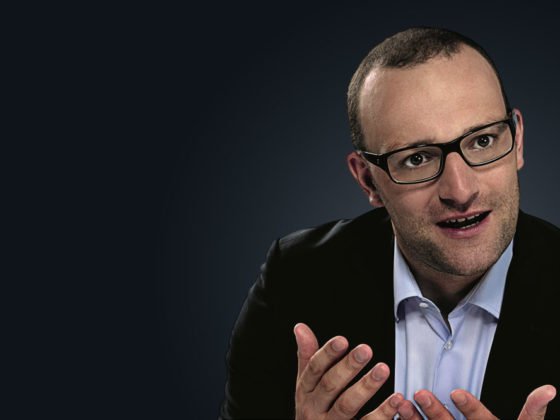 „Donald J. Trump is helping European integration. He is making Germany realise that it is time for Germany to lead“