I am part of a generation that truly lives Europe. It is normal for us to live, to study, to work in Helsinki, Barcelona, London, Paris, Warsaw, or Bucharest. For our generation, Europe simply is part of normality, of everyday life.

Can you blame a generation for taking something for granted that, from birth, it has never known to be different? No. But we must remind ourselves that it takes work to keep things that way. Even if we experience it as part of normality, Europe’s cohesion isn’t set in stone.

Because we see Europe as normal, we have a far more sober view of European integration. We’re different from the generation of Helmut Kohl and Wolfgang Schäuble who were shaped by World War II and the post-war years. We do not share their euphoria, their deep conviction that Europe should always be given the benefit of the doubt.

Our generation is skeptical whether everything really needs to be dealt with at a European level. Do we really want an “ever closer Union”? Won’t we ever have reached a state when things should stay as they are?

Yet we are very clear on not wanting Europe to break apart. We want a Europe that functions better than today, that is economically competitive and whose procedures and mechanisms are transparent and therefore easier to accept. I hope for a Europe that nobody – including the British – calls into question at a fundamental level. To sum it up: a Europe that has become so normal that it can be criticised.

Jens Spahn, Member of the Bundestag 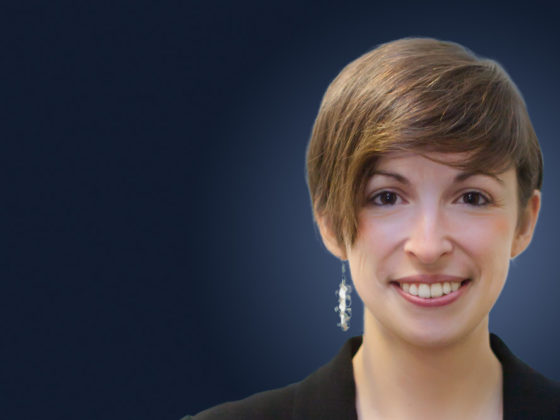