Focusing public policies on debt reduction is of essential importance to the European Union and its member states. Can privatisation help solve Europe’s debt crisis?

United Europe and the Bertelsmann Stiftung are jointly presenting a study drawn up by the Economica Institute in Vienna which details the revenue potential of privatisation in the European Union.

The study finds that privatisation proceeds could amount to more than half a trillion Euros. This figure is based on a detailed analysis of the largest ten Eurozone countries according to GDP as well as four non-Eurozone countries (the United Kingdom, Poland, the Czech Republic and Romania), altogether covering about 90% of all potential privatisation proceeds in the EU.

In contemplation of this sum, the question arises: to which use should these resources be put?

In the short term, revenues from privatisation could, of course, help reduce public debt. Some of the money could also be used to fight youth unemployment in countries like Spain or Greece. Yet from an economic point of view, it is the long-term positive effects of private ownership on competitiveness, innovation and growth that are most important. They constitute the key argument in favour of privatisation.

Public scepticism towards privatisation remains, but such a policy does in fact offer governments a tremendous opportunity to encourage investment and revive labor-markets.

The event took place on 13 October 2014 at the Representation of the State of North Rhine-Westphalia to the EU, Rue Montoyer 47, 1000 Brussels. 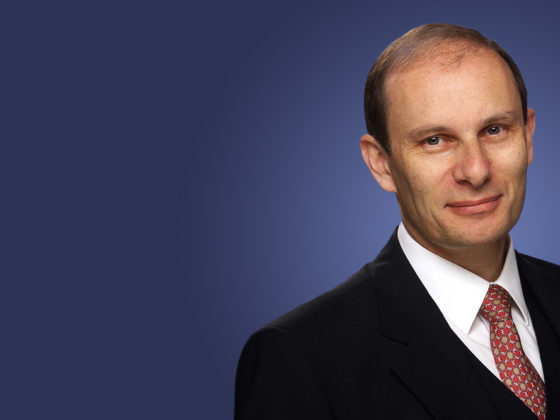 John Jetter: Why a United Europe Begins With Values

💥Here it is: YPA Hattie Watson presents the next episode of #europeexplained #GDPR sounds like high flying legal… https://t.co/UdkWYEJewd
19 hours ago
Follow

„Europe is a great collection of cultures, a community that is powerful in its union and one that has achieved – and can still achieve – a great deal.“