These are voices that carry the European dream forward: On May 8, writers from all over Europe gathered in Berlin to discuss their visions of what Europe should be. The European Writers’ Conference was was initiated by German Foreign Minister Frank-Walter Steinmeier and the four authors Mely Kiyak, Nicol Ljubić, Tilman Spengler und Antje Rávic Strubel. United Europe was among the sponsors that made this event possible.

Together, Steinmeier and the four authors invited 30 European writers to Berlin to discuss and rethink the cultural significance of keeping the “Dream of Europe” alive and explore other alternatives. Who or what is Europe? Is there such a thing as a literary Europe? Or is it literature that creates Europe? Does Europe continue to be a haven, or has it turned into nothing more than an open-air museum? European writers explored these questions during four discussion panels.

Immediately following the conference, the Deutsche Theater opened its doors for the Long Night of European Literature, a public reading in which audiences were invited to listen to the rich diversity of European literature and voices. Here is the text of the manifesto they read. 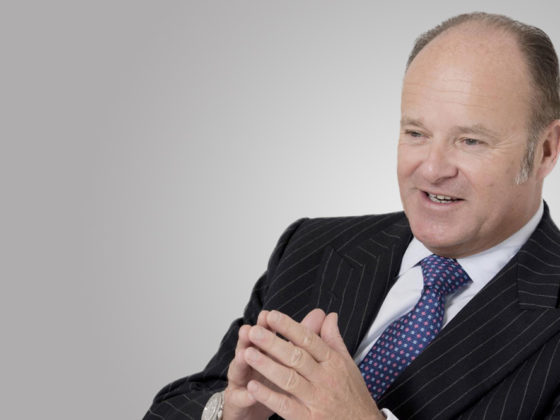