United Europe is an interesting and timely initiative.

If Europe does not establish a proper raison d’etre soon, then I fear bad and short term politics will drive out the real opportunity to make the case for a strong and integrated Europe as a vital part of a peaceful and prosperous 21st Century world.

The challenge, however, is: how do we turn what to me is the obvious and right solution to the problems Europe has into reality and, in particular, how do we devise the political consent necessary to bring about big changes in the way Europe works?

It is here that we come across two linked issues:

1. What are the right institutional mechanisms to allow Europe to integrate decision-making in a way people in Europe accept as legitimate; and

2. How do we engage the polity of Europe to have the political will to realise that unless there is reform, Europe will lose its position; and what reforms are necessary to achieve its aims in the economy, society and ideology?

My sense is that there is a large European constituency for reform; but at present it has little effective voice, whereas the anti-Europeans and the status quo-people are well entrenched. That is not so say a lot of people, including leaders, do not speak about reform. They do. But they are not effective because they do not have a coherent programme to advance reform.

The reason for this, in my experience, is that when it comes to institutional reform, Europe is caught between the natural path to greater integration which is increased powers to the EU-wide bodies like the Commission and the Parliament; and the fact that it is those bodies and their inadequacy that is very often the reason for the anti-Europe sentiment.

So everyone says we should unite Europe but when it comes to the ‘how’, the existing status quo institutions easily say – you should do this integration by giving us even more power since we are the repository of ‘European-ness’. And the problem with these institutions is that they were born out of the era when the challenge of Europe was to create peace instead of war within Europe, and when the nation state was seen as inherently dangerous; whereas to today’s generation this seems absurd and they feel politically more connected to their own governments.

This really is the issue of our time, and it is not a left/right one. A good solution could win support across the political spectrum. But it would have to be radical and be clearly seen to align with where the present day people of Europe really are. 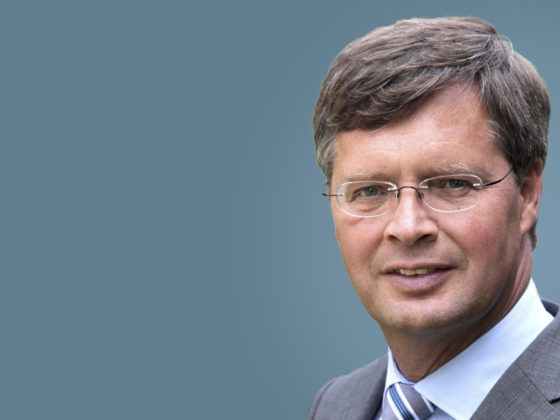