The prime minister of Moldavia speaks six languages and is totally pro-European. But his country is bitterly poor. The average wage is EUR 300 a month, but there are many pensioners who have to live on as little as EUR 35 a month. Moldavians look at Europe with wide open eyes of hope.

It is in those moments that you understand the extraordinary radiance of Europe. Europe is a beacon of freedom, rule of law and solidarity. This was perfectly expressed in the declaration adopted for the 50th anniversary of the Treaty of Rome : “We, the citizens of the European Union, have united for the better.” 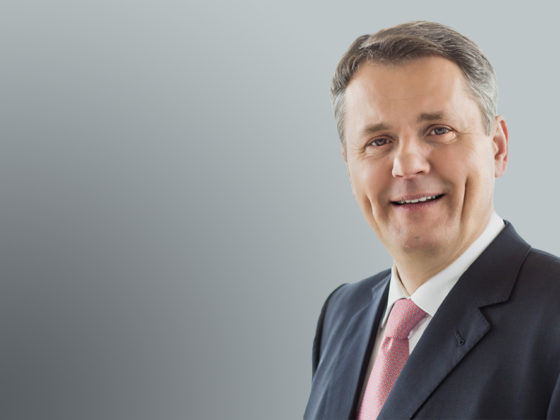 Norbert Winkeljohann on What Europe Means 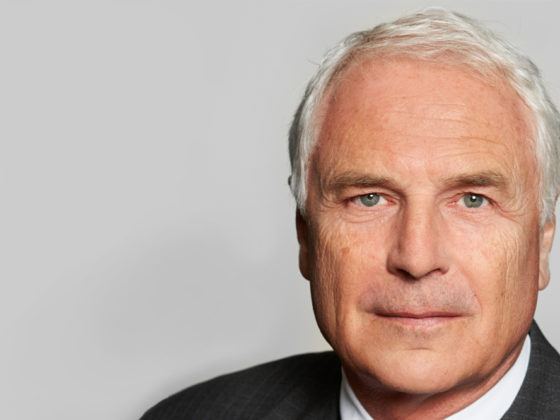 Walter Schlebusch on Europe’s Strength in the World