If you’re frustrated with Europe, don’t throw up your hands in despair and walk away. You’re only frustrated because you have that emotional attachment – and that’s a pretty good starting point. Europe means something different to all of us in terms of politics, economics or culture, but it does mean something – and to me, the concept of Europe is still inherently brilliant and worth spending time and energy on.

However, the current debate on Europe, which says you are either pro-European or anti-European, sadly over-simplifies a very complex and vital issue. The more sensible approach is to ask how Europe can and should be improved; how it can truly be what people want it to be. For that, we do need to look critically at its deficiencies: a Europe that is overly-bureaucratic, bloated, inefficient and littered with quangoes.

And at the same time, we also need to recognize that we have a political system in Brussels and Strasbourg that is too often divorced from the people in the member states. And the cruelest irony is that many don’t even know who their MEP is, let alone what their legislative powers are. So, we all need to get more engaged and as members of a club, make sure we all understand the rules, today and for tomorrow.

Europe is a vital and worthy idea that everybody should be able to believe in and be proud of. To do that, we must re-forge a Europe that more efficient, less bureaucratic and less centralistic with proper governance and accountability that befits the 21st Century. 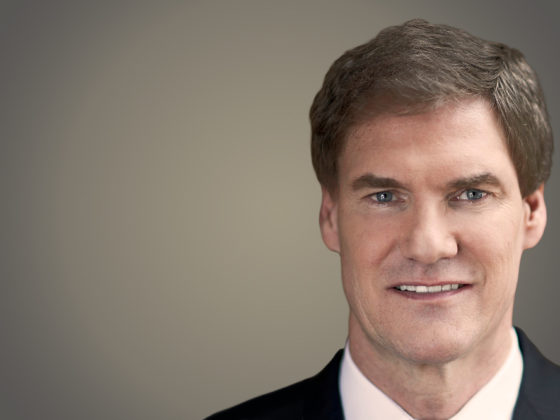 Roland Berger: How to Get Europe’s Economies Back on Track