Our time faces such fundamental challenges that pointing out the “Like” button as the biggest single threat to the existence of developed human societies might sound absurd. Really?

Really. We’ve seen the rise of companies that simultaneously wipe out entire markets and monopolize their own. These companies manage to bypass basic transparency requirements, such as making explicit the use of user data in the functioning of their algorithms. Adjust to and aid authoritarian regimes (Myanmar, Philippines). Gather more information on more people than even the most efficient secret police in history. Make unregulated human trials in real-time. Successfully tilt elections. Classify any person by their personal traits, analyzing up to walking patterns in order to understand their character type.

These companies predict and influence what people are going to do next. Gather information on and create life-changing trends for very many people at the same time. Change the network of human synapses via creating “dopamine highways”. Promote extremism. Sell when the person is weak and easily influenced. Create a mental health disorder and learning problems epidemic, especially amongst children. Multiply previous prejudices exponentially using supercomputing leverage and, through state tenders, amplify these prejudices also into public policing.

These companies put their profits made into shelf entities in tax havens because “this is where they are based”. Use “dark patterns” to lure people to services they actually didn’t want and can’t find a way out of. Spy on people without their consent, turning on cameras and microphones. Interpret the role of “harmless”, comfortable and anonymous counsel to be entrusted people’s most intimate problems and desires – and then selling that information. That is, these companies have created the most potent machines in the human history that these companies themselves cannot understand. But that deliver with mechanical precision.
And so on.

Imagine just one of these offences in the “real”, i.e. the physical world. You’d end up locked up for a long time for most of them. Somehow not many people I’ve met think in this way consistently: that the rules and values we have among us in the “real” world also apply in the “digital” world – especially when the two are colliding fast.

Even so, it’s truly surprising to see that a CEO’s grey T-shirt can clean all that up in institutionally and intellectually very developed countries. The most puzzling thing in this game is that not only have these companies escaped with hardly any meaningful scrutiny and regulation, they are also considered inevitable and cool. They have used the free market hegemony as a shield to their utterly anti-market and anti-social activities.

They have also used a cultural revolution of meritocracy and youth cult – phenomena they very well can analyze – to create a clean image. This is what the grey T-shirt stands for – it’s not the suits and ties of yesteryear’s corrupt powers. It’s somebody simple this time! And you know, he’s not even in power… He looks strange but then again everybody does, so he’s neutral!

Every communication revolution brings about excesses – the invention of the printing press brought about the persecution of women; the invention of mass media gave birth to totalitarianism and propaganda/PR. Both brought war. But these developments came with a much longer delay. This one is more immediate and exponential. The Trump nightmare and the rise of the radical right in Europe, just to name a few trends these companies have maybe even unwittingly created, are only the first fruit of a communication revolution that we are yet to fully comprehend. The charlatans use algorithmically boosted channels to their means for a very simple reason: because they can.

And there is one fundamental aspect more to it. Whilst communication revolutions up to this one have mostly been about distribution of information, then in this one, its monopolist companies collecting and controlling unimaginable swathes of information. So, if you have pressed the “Like” button for more than 70 times, you now have a machine that knows you better than you do yourself. It not only remembers what you don’t – you can’t –, it can also rationalize what you’ll do next. Even the GDPR won’t root this out because this is now considered normal.

The “Like” button itself, invented in 2011, is a puzzling apogee of 8000 years of civilizational history. It is a deus ex machina, but follows the same simplistic, maybe even a vulgarized narrative of always up and useful services to “share with friends”. The dopamine rushes of getting hooked up on “likes” creates dangerous, not thoroughly studied pathways in the human brain. It is based on a very basic mechanism of herd mentality – called sociability – in which a specimen seeks group approval. But constant approval seems to mess up the human mind.
But then again – it’s not unseen in “real life”, either.

In this equation, the platform is omnipresent in people’s minds: think of a crowded scene or a dinner with friends or even a poetry evening and count the minutes until somebody says the word, “Facebook”. At the same time, it’s completely neutral. Only mythical beings such as gods have pulled out this kind of authority with a straight face.

It is the “friends” who are “sharing” and “liking”, also downright outrageous stuff. The company remains only a tool and a space for exchange and is not responsible for the content. These companies have weaponized words with a positive tone. The terms, “friends”, “like” and “share” support this idea, because they are a front to a non-transparent mega-power.

Also, is it a coincidence that it is a creation of the brightest male minds and specialists in their respective fields who have created these childly beasts? Or is it the old male order writing itself into algorithms and data? Let’s face it, the IT world is overwhelmingly male and results in a lop-sided bias feeding itself into all the algorithms and processes that govern these platforms. This lack of diversity is the greatest impediment to the healthy deployment of technology in our societies.

Now compare this to the narrative of the European Union. The same people who don’t blink giving their anything to these surveillance monopolies, might rant about the bureaucracy and absurd rules of the institution that has the most conscious consumer rights and data laws in place. It’s a discursive issue: the social beasts talk legal only where they have to and have a very professional public relations army in place that makes them seem so soft and dry. The same pleasant, soft words used in their interface create an image of friendly and neutral. The European Union, on the other hand, goes into details in a language that seems faraway and difficult to understand – even if they influence our lives to a great extent.
But then again. Would I really like that we talk politics in a psychologically studied but utterly infantile and deceptive manner?
No, I wouldn’t.

The EU should be bold. Just as it seized the data rights with GDPR, regulating a previously not a widely acknowledged international issue with great success, it can rule further on “new” issues. Exactly because they are not “traditional” topics but also because they are problems of international concern. The social beasts should be in the deep focus of it.

It should also not shy away from the evaluations it is intellectually and institutionally capable of offering. The social media giants are not normal or neutral, in fact, they are anything but. They do not play by the rules and have very distinctive ways to harm their users’ and society’s interests. Such instants should be made public and prosecuted, if necessary, as any “real world” cheat would be. Social media products, for their harmful neural effects, should have warning signs on them such as on cigarettes.

The beast is the message. It is time to tame and domesticate the social beasts so that they work for the benefit of society, democracy and the rule of law and not for the benefit of their bank account in the Caymans. It is a question of survival.

Second of three articles by Mihkel Kaevats, Estonia, Young Professional Advisor at United Europe and Advisor at the Estonian Ministry of Social Affairs. The last article “The Green Transition and the European lifestyle” will be published on Friday, August 6 2021. 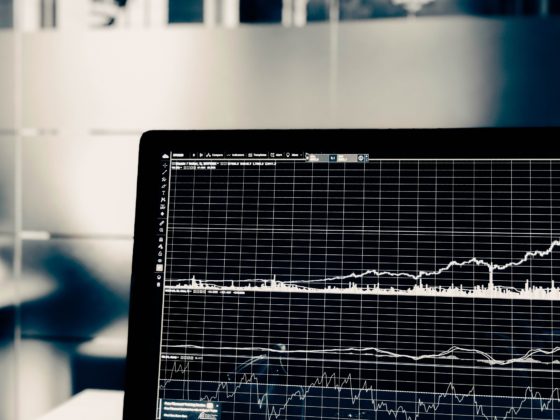 The Three Articles by Mihkel Kaevats I:”Growth and the True Cost” 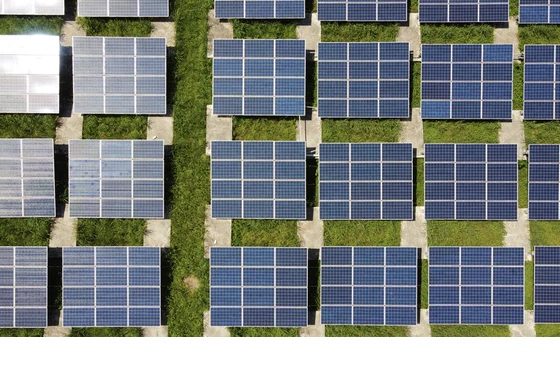 The Three Articles by Mihkel Kaevats III: The Green Transition and the European lifestyle