As Montenegro struggles to stay afloat financially having to repay a large Chinese loan, the EU refuses to help Montenegro, providing an excellent opportunity for China to get more than a foothold in the country

Montenegro, one of the presumed front-runners of the EU accession process, is facing a financial predicament. The Western Balkan country is struggling to pay off a 1 billion US dollar Chinese loan for a controversial highway project, which has put the country in a dire financial situation.
The expected debt repayment will begin in July of this year.

This has put the newly elected government of Prime Minister Zdravko Krivokapić in a difficult situation. Krivokapić, who expressed his opposition to the highway project in 2014, has turned to the EU for financial assistance.

The EU, however, has voiced their concerns for accepting such large loans in the past and at the time advised Montenegro not to proceed with the Chinese-financed project.

This is more than just a bilateral issue between Montenegro and China. For years, China has been using easy money to gain influence rapidly, taking advantage of the poor investment climate in the Balkans by providing loans and consequently ensuring long-term political dependency. One of China’s key investment areas is support for infrastructure projects in the region.

Under President Xi Jinping, China has emerged as an important leader in the Balkans. Consequently, the issue has become a wider geopolitical contest between China and the EU, and Montenegro finds itself sandwiched between major power politics and its present financial problems over the loan.

In 2014, Montenegro successfully concluded negotiations with Chinese partners to finance a highway project which would connect the Montenegrin coastal city of Bar with Serbia’s capital, Belgrade.

The agreement included a 944 million US dollar loan from the Exim Bank with an annual interest rate of 2 per cent and a six-year grace period, making the project the biggest in Montenegro since its independence in 2006.

Despite the fact that the project was deemed economically unviable by two feasibility studies, Montenegro decided to move forward with it, causing the country’s debt-to-GDP ratio to peak at 105 per cent of GDP in 2020, compared to 79 percent in 2019.

As expected, the highway has proved to be very challenging for Montenegro to repay, a country of roughly 620,000 people with an economy largely dependent on tourism.

The country was hit hard by the onset of the COVID-19 pandemic last year. The number of tourists entering Montenegro decreased significantly, further saddling the country with overwhelming debt and economic hardships.

China currently holds around one-quarter of Montenegro’s total debt. If Montenegro defaults on its loan, the contract for the road project gives China the right to access and control land and assets as collateral.

Facing an increasingly difficult financial situation, Montenegro has requested assistance from the EU to help pay off the loan, but the EU has refused to bail out the country.

The EU refuses to help

The EU ultimately had two choices. The first was to provide financial assistance to Montenegro and validate Chinese foreign direct investments in the region. The second was to reject Montenegro’s request for help and send a message to the rest of the Western Balkans that the EU will not help countries that ignore their advice and proceed with unviable economic projects.

The stakes are now high for both the EU and Montenegro. The EU’s response to the financial situation in Montenegro risks increased Chinese influence, providing space for China’s control over Montenegrin public assets.

The Western Balkans region has been witnessing a massive increase in Chinese investments and other authoritarian influences over the past few years.

China already enjoys great political and economic ties with Serbia, which has allowed it to expand out to neighbouring countries.

Montenegro is particularly attractive to China because of its geographic position and its access to the Adriatic coast.

China could use Montenegro as its pivot to Europe. More presence in the country could mean greater opportunities for involvement in Europe. Therefore, China’s growing presence in the region should not be taken for granted by the EU.

In the coming weeks, Montenegro must find an urgent alternative for its financial future. The EU should step in to help Montenegro find a solution while there is still time. Turning a blind eye to this geopolitical struggle could have major consequences for Montenegro and the greater European region. Each investment that China makes is planting a seed for greater presence and control in the region.

Visar Xhambazi is a policy researcher at Democracy for Development (D4D) Institute in Kosovo and a young professional advisor at United Europe in Germany. He holds a master’s degree in International Studies from Old Dominion University in Virginia, specialising in US foreign policy and international relations.

This article was first published in New Eastern Europe. 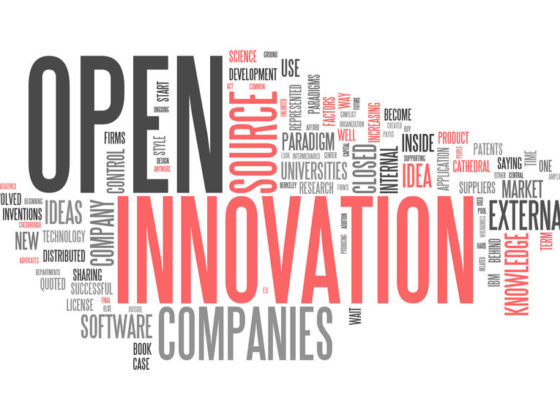 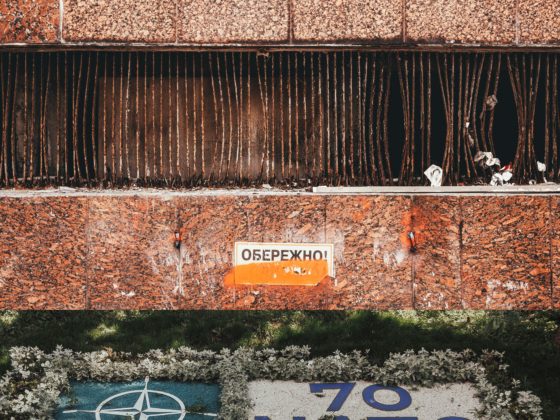