Since British Prime Minister Boris Johnson put into question the 2019 EU withdrawal agreement at the beginning of September, negotiations between the EU and the UK have been at an impasse. At this stage it is unclear whether an agreement by the end of the year is possible, as EU chief negotiator Michel Barnier recently stated. There is a threat of a NO deal – with dramatic consequences for all parties involved.

Negotiations on bilateral relations and the FTA have been dragging on for months after the Brexit. Recently, there had been disagreements about fishing rights, how to ensure fair competition and how to resolve future disputes. If there is no successor agreement to the Brexit, trade associations expect not only traffic jams at the borders but also disruption of trade relations and billions in extra costs and lost revenue from 2021 onwards. As parliaments still have to ratify an agreement before it can enter into force, time is pressing.

Either way, deal or no deal, business between the UK and EU Member States will be dramatically different as of the 1st of January. Therefore we have assembled a panel to discuss in detail the real life impact on business.

If you want to take part at the event, please register by 07 December, 2020 at 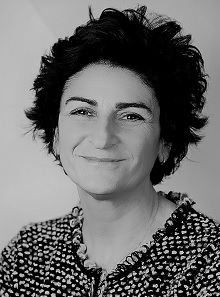 Florence Kaminska, born and grown up in France, has over 15 years of HR experience in high profile international companies. Flo has been based in the UK, in France and in Italy. Graduated from the Tours & Orleans Universities in 1986 and with a Postgraduate diploma in Personnel Management from the University of the West of England in Bristol, she started off as Personnel Officer at Brann Ltd in the UK. Most recently she was the HR Director for Hewlett Packard Italy, where she had the responsibility for all HR related processes regarding the 2,700 people strong HP Italian organization. In her role, Florence was a key partner and contributor to the top management of the successful HP Italian operations. In the past she was also member of the British Institute of Personnel and Development. 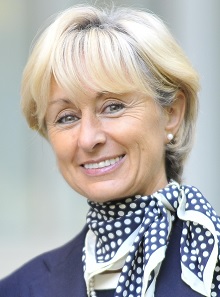 Christine-Anne Chevry is currently Senior Manager Digital Industry at AIRBUS Helicopters. She has worked in 4 Countries, Brazil, Germany (12 years), Australia and France. Furthermore, in Jan. 2016, she has been appointed Board Member, by the Supervisory Board of the “Groupe Berto”. As volunteer experiences, she is French Foreign Trade Advisor (CCEF), President of Training Commission, she is committed to the French Navy as Commander French Naval Volunteer Reserve within CESM (Centre d’Etudes Strategiques de la Marine), and she is former Ambassador for Airbus Helicopters of Balance for Business. 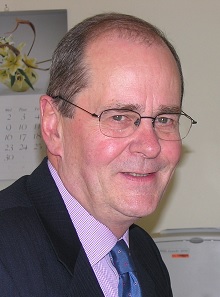 Stuart Harbison served as a senior Hong Kong government trade policy official and negotiator in the 1980s and 1990s. He was Hong Kong’s representative to the World Trade Organisation (WTO) from 1994 to 2002, after which he became chief of staff to WTO director general Supachai Panitchpakdi and then special adviser to his successor, Pascal Lamy. He is a fellow of the Asia Global Institute and the European Centre for International Economic Policy, and a senior consultant on international trade for Hume Brophy. 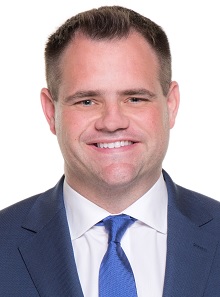 Neale Richmond was elected as a TD for Dublin Rathdown in the 2020 General Election. He was previously elected to Seanad Éireann in April 2016, on the Labour Panel, where he was the Fine Gael Spokesperson on European Affairs in the Seanad. Prior to this Neale served for seven years on Dún Laoghaire Rathdown County Council. First elected to the Council in 2009, Neale was re-elected in 2014 on the first count. Neale served for two years as a member of the EU’s Committee of the Regions currently including a stint as leader of the Irish delegation where he was Rapporteur on the Opinion on a more responsible trade and investment policy. Born and raised in Ballinteer, Neale was educated at Wesley College before graduating from UCD with a BA in History and an MA in Politics, Neale then worked for Gay Mitchell in the European Parliament in Brussels and for Olivia Mitchell in Dáil Ėireann before working as a Projects Manager in the Not for Profit sector. 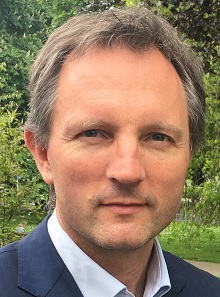 Tony Connelly, noted expert on Brexit, is Europe Editor for RTE News and Current affairs. He has written for other agencies and publications, including “Time”, “United Press International”and the “Irish Independent”. His views have also been sought by “Euronews”, which considers him a respected journalist and “experienced Euro watcher”. Connelly’s first book “Don’t Mention the Wars: A Journey Through European Stereotypes” was published in 2009.