Bradford demolishes myths about Europe’s declining international standing by showing how the European Union’s stringent regulations raise the standards of producers across the globe. “This may well be the single most important book on Europe’s influence to appear in a decade” judged the magazine “Foreign Policy”.  “The Brussels Effect” shows how the EU has acquired such power, why multinational companies use EU standards as global standards and why the EUs role as the world’s regulator is likely to outlive its gradual economic decline, extending the EU long into the future.

“EU Insights” is hosted by Shirin Wheeler, Principal Advisor and Head of Video & Social Media at European Investment Bank (EIB). With a track record of more than 20 years in the BBC as an on air presenter/reporter, Shirin is passionate about facilitating the vital dialogue on the challenges that face us between politicians, institutions, the business world, NGOs, press and the public.

If you want to take part at the event, please register by 17 December, 2020 at 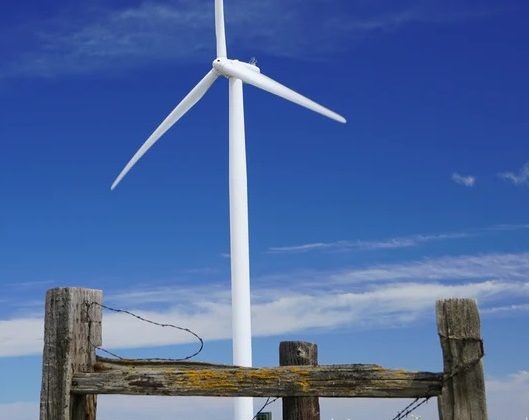 Green Deal: review on our online Roundtable Discussion with an introduction by Günther H. Oettinger

RT @wef: We have pushed the planet to its limit. Learn more about the catastrophic effects of climate change - and why all hope is not lo…
13 hours ago
Follow