“Digitalization is an important part of our daily life and our industrial competitiveness.” Günther H. Oettinger, President of United Europe, stressed in the introduction of the lecture that the European digital single market and Europe’s sovereignty is critical: “Digitizing our societies and industries has to be a European dynamic.”

Dr Pousttchi compared digitalization to a triangle, with the first edge being technology, the second edge economy and the third edge human behavior and society. “These three are not separate, but interdependent,” Prof Pousttchi stressed. The decisive difference between real and fake digitization is to understand their interdependencies. To understand them requires deep knowledge from all three areas. Otherwise it is not even possible to ask the right questions, let alone to find correct answers and big tech companies like Google, Apple, Facebook and Amazon are not interested in telling the truth about the implications of what they are doing.

Research shows the impact of these companies on the old economy and how technology, data and artificial intelligence allow them to take control and move in between the old economy and their customers. It allows them to monopolize the end user and the customer interface and take over the complete margin of the old economy. That is their future business model. Users, enterprises or even governments don’t even want to know the truth. It is frightening what Apple or Google are capable of doing with mobile phones. The result: Billions of euros are invested from taxpayers money to close the gaps in mobile networks instead of reorganizing the way frequencies are distributed.

In enterprises, digital projects are designed not to disturb the core functionality of the enterprise. It looks digital on the outside, but keeps the old processes on the inside: Fake or facade digitalization and Potemkin villages. The study “Management in the 1990s” of Massachusetts Institute of Technology’s  already showed that technical knowledge is necessary for optimal IT deployment, but it is not sufficient – the decisive step is to rethink business processes. This continues to apply without restriction to modern digital technologies.

What needs to be done in Europe? Education needs to be transformed: Young people are not only digital natives but also digital naives. The education system failed them, because computer science is not mandatory in school. Billions go to schools to build Wi-Fi, Internet access and buy devices instead of reorganizing the way to learn. Education is the first task that needs to be immediately addressed.

SMEs need to have the ability to enter the digital world and transform three dimensions: the value creation model, the value proposition model and the customer interaction model. Enterprises have to reinvent how they work with digital technology in mind. Europe needs innovative products and new business models. Above all: Regulation does not solve all problems. Europe needs innovation in order to get back in the competition.

Looking at the success of the large enterprises from Silicon Valley, it’s their deep knowledge and not their agility on the strategic level. When technologies and their impact are fully understood, the major task will not be a technical one: it will be to reengineer business processes, revenue models and customer interaction, ending up with a new version of our traditional economy. Because the old economy creates workplaces while the new economy only creates stock value.

In other words: In order to assure the future of European enterprises, Europe needs to digitally re-engineer them on the one hand and purposefully change the rules on the other so they can compete and succeed for the benefit of society. And Europe needs executives who are educated and willing to do this work.

Please listen to the podcast here 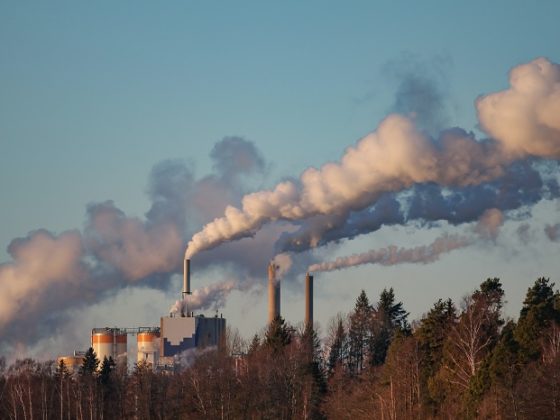 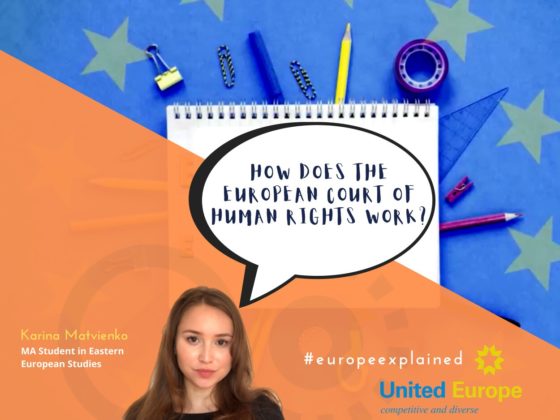 „Instead of further weakening the EU, we should strengthen it and initiate ideas and measures to make Europe fit for the future. It is time to move the single European market on into the digital age.“