The European Union’s climate objectives are challenging and so are the effects of global climate change. To reduce CO2 emissions, the European Commission wants to introduce the Carbon Border Act. But how will this concept work in practice? What are the advantages, but also what are the disadvantages? “Climate initiatives are predominantly political campaigns where it is not clear how they can be achieved” stated Manfred Kurz, Head of the Würth representative offices in Berlin and Brussels. According to Mr Kurz, engineers, physicists, process engineers, product designers and marketing departments of companies will contribute most to climate goals in future. But first the issue has to be depoliticised. As the European Commission is now deeply invested in debt policy, compensation will come through taxation and for Mr Kurz the Carbon Border Act means exactly that: taxation.

Günther H. Oettinger, former European Commissioner and President of United Europe emphasized that Climate Change has to be the priority and that we should be both ambitious and realistic: “We must ensure not to destroy our industrial cause by violating the level playing field.” Europe is no longer in the lead when it comes to industrial high-tech production and faces tough competition from China and India on the one hand and the US on the other hand. A balanced policy is needed: “We have to avoid carbon leakage. The Carbon Border Act is so complex and bureaucratic, nobody will understand it.” Europe needs commodities such as steel, aluminium, cement and copper and should be able to produce these inside the EU and not to import them from abroad. The proposed Carbon Border Act will increase the costs of commodities produced in the EU thus make them less competitive. We also have to avoid trade war and isolation: Europe needs the export markets.

Dr Martin Schneider, CEO Verein Deutscher Zementwerke, pointed out, that it can’t be a one size fits all solution: As a CO2 intensive commodity, Cement is contributing 6-7% of all global emissions. Some sectors are more subject to carbon leakage than others and certainly cement is affected by carbon leakage from the very early stage on. The cement market is highly price sensitive and our industry is already heavily impacted by imports to Europe from the Middle East, North Africa and Turkey. “The Carbon Border Adjustment may work once we have a global carbon border market but until then the carbon border act remains difficult. Regulation has to be non discriminatory and that is the key.” We will be able to cope with these ambitious climate targets by developing our technical leadership but we need the carbon leakage protection until we have established a global carbon market.

David Boublil, Deputy Head of Unit “Other Indirect Taxes” in DG Taxation and Customs for the European Commission stated, that In combination with the ETS (Emission Trading Scheme) the Carbon Border Act is centered on its climate objective, compatible with WTO rules. The idea is not to punish anyone but rather to conduct efficient policy. “We need an effective carbon price and the Carbon Border Act may contribute to that.”

Dr Alice Pirlot, Research Fellow in Law at the Oxford University Centre for Business Taxation stressed: “The Carbon Border Act is not simple but climate change is not simple either. If we see climate change as a top priority then we need to find a solution. If that is the only solution we have at the moment then we have to deal with its complexity. Most of the environmental policies are quite complex because the issues are complex.” In order to solve the issues on EU and global level, counterproposals have to be developed.

Please find here the video recording of the discussion. 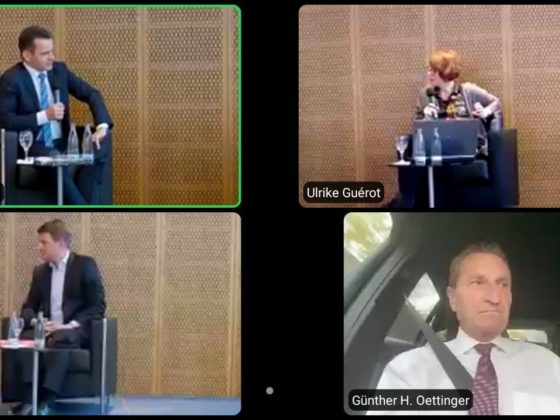 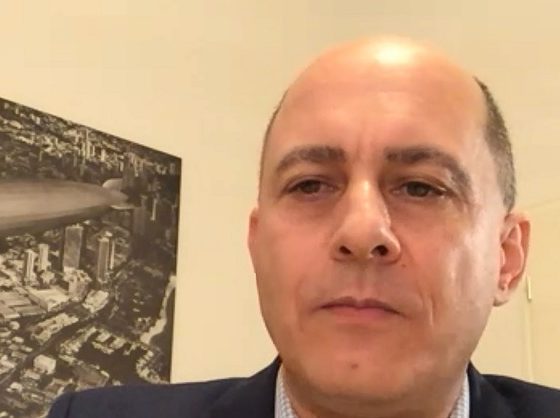 Lecture with Prof. Key Pousttchi: An end to fake digitalisation

In my area of expertise, that means to fully understand #digitalization with its far reaching impacts in order to r… https://t.co/IbBe3kpnAq
5 hours ago
Follow

„Now, manufacturing, logistics, transportation, finances and education are all going to be digitalised. That is a challenge as well as an opportunity for Europe“