United Europe is partnering this year’s international media conference M100 Sanssouci Colloquium in Potsdam. In its 15th edition, the international recognised media conference focusses on the topic “From Pipedream to Reality – Media, Democracy and the European Public Sphere”.
This topic has been playing the central role in various public discussions since the establishment of the European Union with the Maastricht Treaties.

Bringing together thought leaders from the worlds of media, politics, and academia, the M100 Sanssouci Colloquium 2019 will discuss the general state of the EU’s public sphere as well as concrete options for action for the future of European media policy. The conference is followed by the presentation of the M100 Media Award. The award reflects their service to the safeguarding of freedom of expression and the deepening of democracy as well as their outstanding achievements in promoting European understanding and communication.

Members of United Europe can apply for participation by sending an email to events(at)united-europe.eu.

Please find more information about concept, agenda, participants on the website of the M100 Sanssouci Colloquium. 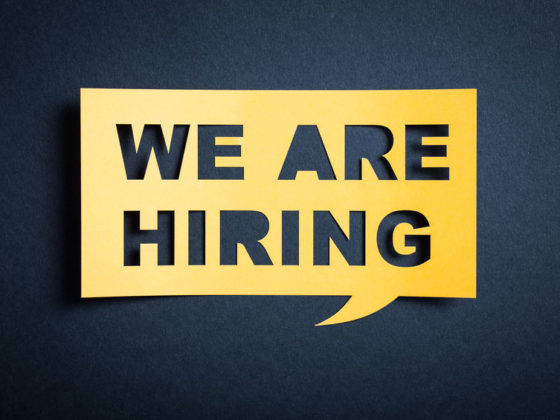 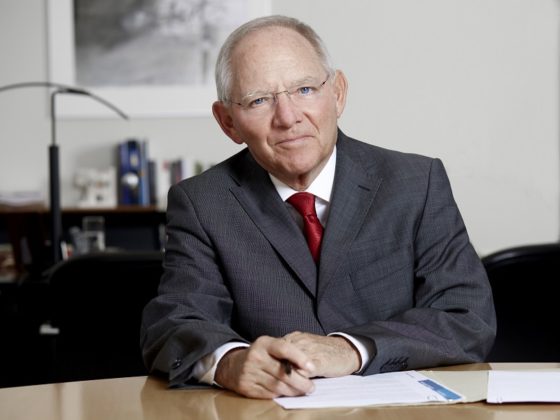 Thank you all for this interesting conversation. We hope too see you in person again in future events 😊👏… https://t.co/QSOKowi95j
2 days ago
Follow