Together with the Association of European Foundations (DAFNE), United Europe organised a panel at the German Foundation Day on the question “European elections 2019: from a Europe of institutions to a Europe of citizens” on 5th June in Mannheim, Germany.
Almut Möller, head of ECFR Germany, opened the panel with a presentation of the latest study results on the subject of citizens in Europe.

Moderated by Barbara von Ow-Freytag (Prague Civil Society Centre) a panel discussion based on these study results followed, which presented the perceptions of the citizens of Europe and the relevance of Brussels policy in everyday life.

If you are interested in the ECFR study please write to: 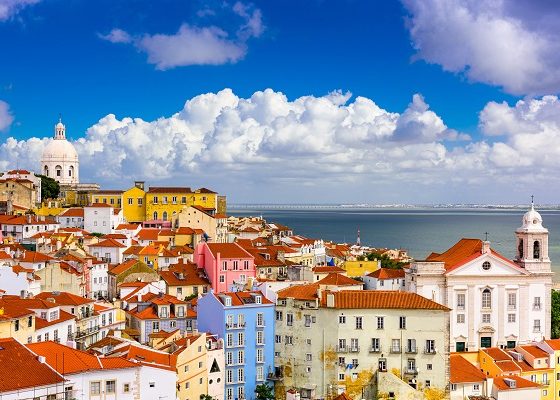 Application Call for our next Young Professionals Seminar in Lisbon! 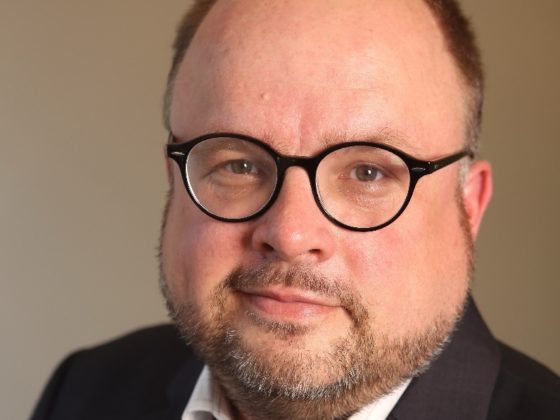 Jan Techau: How Europe Got Lucky

„Populism has no obvious economic reasons. It is more about identity and expectations. // Populism has nothing to do with popular.“