We are looking forward to our next United Europe lecture, given by Dr. Ivan Krastev on:

Ivan Krastev is one of Europe’s leading political intellectuals. Born in Bulgaria, he is Chairman of the Centre for Liberal Strategies in Sofia and Permanent Fellow at the Institute for Human Sciences in Vienna.

In his lecture he analyses the causes for the new division between Eastern and Western Europe and why the trend towards backward-looking nationalism and EU scepticism is particularly high in the young member states.
Krastev explains the turn towards an illiberal democracy in Eastern Europe, Poland and Hungary as a “Central European paradox”. The EU is seen by these governments and their voters as a political and social safety net. They assume that Brussels will already put the brakes on its irresponsible political parties and politicians. Out of anger and disappointment they then support a political elite that lacks real commitment to liberal values.
According to Krastev, one of the main causes of the democratic crisis is that most EU governments cannot escape the dilemma of globalisation and simultaneous national sovereignty. While advocating free and global trade, they also want national control over the economy, especially in crises.

The lecture is given in English. 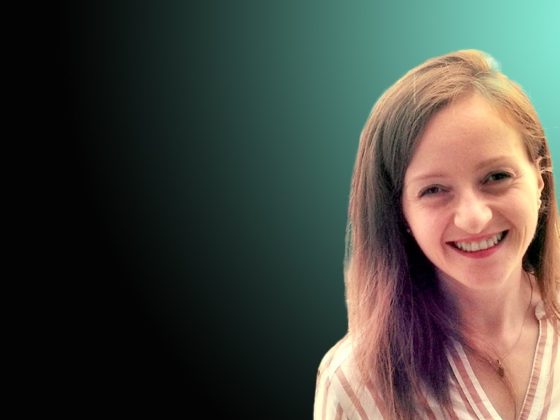