As part of an initiative of the German Chemical Industry Association, United Europe member BASF is organizing a series of dialogues on European policy for employees and citizens. In times of Brexit and Euroscepticism, BASF as an international company actively supports the dialogue between citizens and European politicians.

In October 2018, in cooperation with the Rhineland-Palatinate Future Initiative, BASF organized an EU dialogue between Federal Finance Minister Olaf Scholz and BASF employees in Ludwigshafen, which could also be followed at other BASF sites via webcasting. At the end of November 2018, BASF’s Schwarzheide site invited its employees to a discussion with Thomas Ossowski, special representative for the negotiations on the multi-year EU financial framework and representative for EU policy in the Federal Foreign Office. With these EU dialogues, BASF underlines the special importance of Europe as the company’s home market and wants to give its employees the opportunity to actively engage with Europe in the run-up to the European elections on 26 May 2019, that will take place exactly today in 100 days.
A report about the event in Schwarzheide can be found (in German) here. 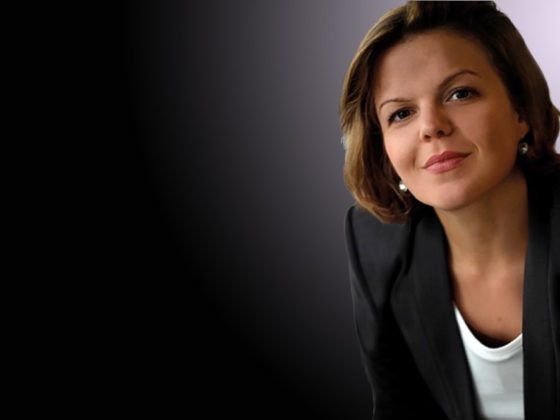 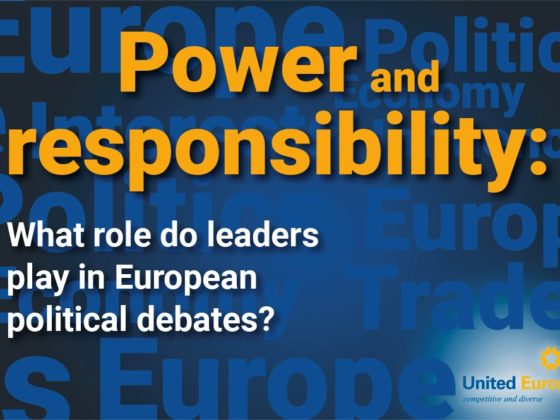 Invitation to a Panel Discussion in Berlin