In September 2018 the EU states agreed to start accession negotiations with Albania and Macedonia. However, the two countries still have to fulfil a number of conditions before the conservation begins in June 2019. Olta Qejvani also wants to support her country on the way to more democracy and possible EU membership. The 28-year-old works as a lecturer in EU law at Department of Law, Faculty of Political and Juridical Sciences, University “Aleksander Moisiu” in the Albanian port city of Durrës and has participated in the past Young Professionals Seminar of United Europe in Budapest. As part of her academic research, she is also the coordinator of the research-based project of the Department “European Union legislation in the integration process of Albania towards EU.” The following text she wrote exclusively for United Europe to give an insight into the democratic processes of her country:

Being one of the participants of the 2018 Young Professionals Seminar in Budapest on the topic “Europe of the Regions” has motivated me to bring into attention one of the recent Albanian initiatives related to the power of local and regional communities exercising referendums.

When it comes to strengthen local democracy there is always something more to be done. There is no specific law for local referendums in Albania. The actual Electoral Code provides that the rules of other referendums will be used even for local referendums, as far as possible. This legislative vacuum is accompanied also with the weak and vague practice of realizing local referendums in Albania. In our country, there have been only some initiatives for referendums, that had never been managed to stay as successful stories. This situation, consisting on a weak legislative basis and also a vague practice, does not facilitate the citizen participation in local democracy at all.

As a reflection, the Albanian Institute for Election System Development, a nongovernmental organization which has been working more than 10 years for democratic processes in our country, has taken up the initiative to ‘solve’ this situation. In this framework, AIESD implemented the project “The promotion and implementation of mechanisms for civic participation in the process of advocacy, lobbying and drafting the legal basis for the organization and the development of local referendums in Albania”, financed by Leviz Albania, an organization which promotes projects that aims to have a catalyst effect on local democracy in Albania.

This work, carried out during the project, was divided in two directions:
– Creating a working experience with the community, citizens and local elected, that can be used by all different stakeholders in the future. In this framework, our main mission and vision had been focused specifically in sensitizing the citizen culture of civic initiatives (local referendums).

It was a long and intensive work trying to implement these two objectives. First, we analyzed and referred to the best legal practices of other European countries, focusing mostly on the Code on Good Practices for Referendums, Council of Europe (Venice Commission). It would be not useful for us drafting the new law only referring to these European principles, without first being consulted with citizens coming from different regions in Albania. In order to draft a law that would be friendly, easy and responding to the realities of different communities, we took different opinions coming from different regional communities and stakeholders in Albania. We worked together with local municipalities, local elected, women in rural administrative units, academic staff at universities, students and youth in Tirana, Durres, Korca, Elbasan, Vlora etc. There were a widely geographic target groups arena that helped us a lot to establish the new legal basis responding directly to their urgent needs and obstacles they have been facing during the past initiatives. On the other hand, working with different local communities, it was a challenge for us to find together the same perspectives that they presented according to the level of local referendums practice as a democratic instrument to empower their direct participation in decision-making.

Our work will orientate different regions on how to exercise properly local referendums, as a useful instrument that empowers local democracy and their realities too. And in this way, as a country trying to join EU, Albania shows up an European approach of local referendums, as a new road, where many unsuccessful initiatives taken in the past can truly became successful stories of our present, promising in this way for a better and consolidated future of the regions. 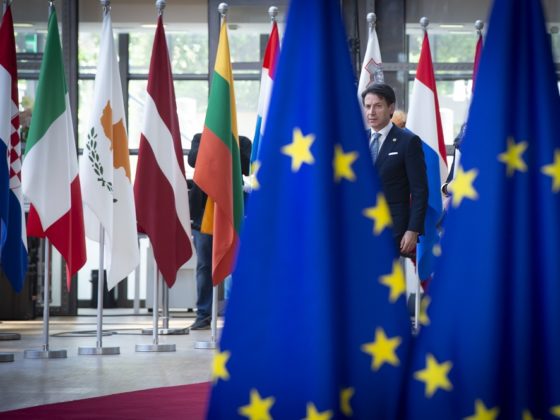 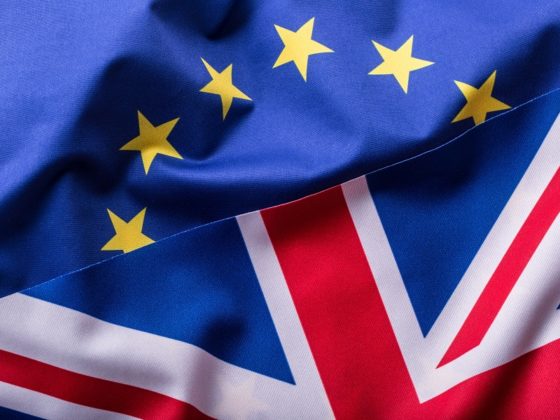