At our first CEO Roundtable in Paris, hosted on 13th September by the German Embassy, about 40 participants were invited to discuss on the topic “Will Macron’s ideas change Europe?” The discussion was moderated by Dr Wolfgang Schüssel, former Austrian Chancellor and President of United Europe e.V..

Together with German Ambassador Dr Nikolaus Meyer-Landrut and Ambassador Philippe Etienne, Diplomatic Advisor to President Emmanuel Macron, the participants from different European countries like Germany, France, Great Britain, Lithuania, Russia, Austria, and Switzerland discussed President Macron’s ideas to a fundamental change of paradigm in France and Europe. Macron is the first French President who tries to translate his domestic role of unifier of the nation to the European Union as a political entity. This is also a chance to renew and strengthen the Franco-German leadership in the EU. For him, the EU is a community of destiny, a level of action without alternative. According to him national solutions are no solutions, they will be a disaster.

In his speech Ambassador Etienne emphasised the current difficulties and challenges, “where not only the EU should protect its citizens, but also citizens should protect the EU”.
The crossroads the EU is standing at, is a cross out- and inside Europe, which is very dangerous. One of these dangers and challenges to deal with is the Brexit.
Another one is the European Elections next May. The result is mostly important for the future of the EU and how it looks like afterwards. Populist movements are on their way to change the face and the character of the EU as an open, peaceful, prosperous unity of diverse countries.
Participants found it good to hear that the Macron administration aims for strengthening the EU as a political, not only economic power to balance out global interest of other powers like the US and China.
But participants also expressed their concern about the strong competition from the USA and China and asked how Europe can and wants to counter this. While both had already gained enormous momentum – see the Silk Road Project – France and Europe only just start.
Participants stressed, that higher sensitivity for the global role China is playing. And that this role will have consequences for the EU. They warned, that the already ongoing investment of China in Portugal and Greece can be perceived as a proof for this.
Or China’s kind of investment in Africa: While German and European companies’ investments in Africa also provide employment in the country, the Chinese bring their own workers and machines with them, so that their commitment has no positive effects on the population. There is also the concern that China could divide Europe through its silk road project because it buys votes against European interests with investments.

Another point were the transatlantic relations. How to deal with Trump? How to defend European values? How to assert as an entrepreneur in today’s political situation? The problems and challenges are manifold: Migration, trade, energy, security, sustainability, education, sovereignty, digital transformation, competitiveness. Macron’s core message is: We have to face these problems together.

Russia is another hot issue. In the discussion with Philippe Etienne participants emphasized that Russia is crucial in relation to the debate on a more independent and democratic Europe while the Franco-German bloc, in the current circumstances, “should probably be assumed to be all but ineffectual beyond statements of intent”. The Russian Federation is not a member state of the EU and, according to one participant, “has no vocation to become one; however, it is a European nation and one without which an increasingly independent and self-accountable defence policy cannot truly become a reality. We should move away from respective propaganda battles and to account realistically for the mutually beneficial merits of normalised relations between the EU and Russia.” Sanctions would only contribute to comforting the current leadership in its position. Russia and the Western part of the EU would share more values than are commonly assumed.

In a feedback on the discussion one participant noted, “that President Macron’s “vision” is predicated on the Franco-German bloc tilting mentalities and creating the momentum towards more European independence, including in defence-related matters. Comments by the Ambassador and other participants made it clearer that Germany is not in the position, given the country’s governance and the current coalition, to embrace wholeheartedly such a vision that might otherwise be in line the Chancellor’s own position. In that sense, speeches highlighted, if anything, President Macron’s visionary but somewhat unrealistic aspirations.” For another participant the focus in the discussion is too much on technical discussions “rather than on building popular support. Both are required to advance our European project. We can’t leave building popular support just to politicians, so far they have failed.”

Another problem is, that even if France and Germany would intensively, harmonically and effectively operate, there is the question of another strong partner for European cooperation and unification. This role can only be played by the five big European countries. But: UK is on its way out of the Union. Italy has a government that makes it impossible to believe that they do something for better European integration. And Spain has a minority government with a prime minister in troubles. Which country could take their role?

Conclusions of the discussion:

1. Politicians in the Berlin government should stop internal discussion on minor issues and get back to resolving the big problems, like fighting extreme nationalists, keeping intact the economic upturn and pushing back against the trade war triggered by the US.
2. A lot of EU’s credibility in the public view could be regained if the EU would come up with a joint solidarity approach to resolving the refugee issue, at least for the future.
3. Complete a constructive Brexit agreement ahead of the final deadline.
4. Continue to build on respective talent and expertise to create a growth agenda and awareness, for example on digital economy projects, tax harmonization, Infrastructure, defence spending, and education.
5. If the EU doesn’t keep pace today and in the next month it won’t be able to catch up within the next 20 years. In a situation like this, politicians should not waste time with disputes that are much more on the personal side rather than on the substantial side.
6. Politicians, whether in Paris, Berlin or Brussels, should stand for transparency and celebration of success. They should discuss substantially and should avoid public appearance of pettiness.
7. The European Union and its citizens need an ambitious agenda that takes into account emotions and not just financial and economics agendas. It’s important to celebrate our possibilities and strength and not only describing our weakness and limitations.
8. We should stop to argue with each other on the base of prejudices and group judgment. We should understand that we have to fight for everybody’s support. We have to explain why the democratic parties are perhaps not ideal, but the best possible solution. We have to listen to different thinking people’s concerns and understand their fears. And we have to consistently provide objective information.
9. Europe should be more multi-polar from within its geographic borders and, also, within and beyond its institutions. It would help in turn these same institutions to tackle more efficiently such issues as the tremendous challenges posed by recent human migration flows and finding a better balance between equally legitimate claims for more self-accountability and yet more solidarity.

We thank the German Embassy in Paris for their generous hospitality! 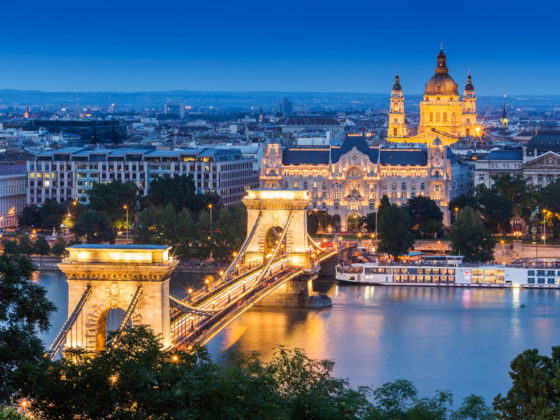 120 applications for our next YPS in Budapest! 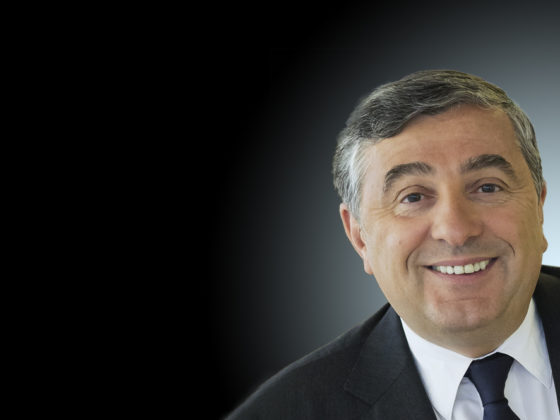 Jean-François Cirelli: United Europe is an organisation that can help bridge the gap

„Europe entails a commitment: it is a community of solidarity“