“For some time now, analysts have been criticizing the lack of strategy in German foreign and security policy. Germany is lacking coherence, vision, guidelines and departmental coordination while failing to set clear policy goals and to develop alternative options for political action,” writes Prof. James D. Bindenagel, former U.S. ambassador, member of United Europe e.V. and head of the Center for International Security and Governance at the Rheinische Friedrich-Wilhelms-Universität Bonn. Together with Philip A. Ackermann, he proposes to create a council of experts for strategic foresight (Sachverständigenrat für Strategische Vorausschau) to increase Germany’s ability to think strategically:

“Germany’s foreign policy stands at a crossroads. As a result of numerous crises and the disintegration of the international order, Germany’s traditional benchmarks for foreign and security policy are undergoing a fundamental change. As a result, Germany is compelled to re-evaluate its policies and strategic development. However, the dominant strategic culture in Germany is still passive, timid, and morally uncompromising. This culture is difficult to reconcile with the increasingly complex realities in foreign and security policy. In order to create a balance, it is crucial to promote a comprehensive public debate that is based on undogmatic analyses and prognoses. Strategic planning, foresight and gauging risks and threats entails the chance to create such a balance.

Although the German government has recognized in its most recent coalition agreement the need for strategic analysis, debate, and inter-ministerial coordination, the agreement solely strengthens existing structures within the ministries and think tanks linked to the government. A new, independent impulse to foster a public strategic debate could be the establishment of a council of experts for strategic foresight (Sachverständigenrat für strategische Vorausschau) similar to the existing German council of economic experts (Rat der Wirtschaftsweisen).”
For now, the entire text is only available in German and can be found here. 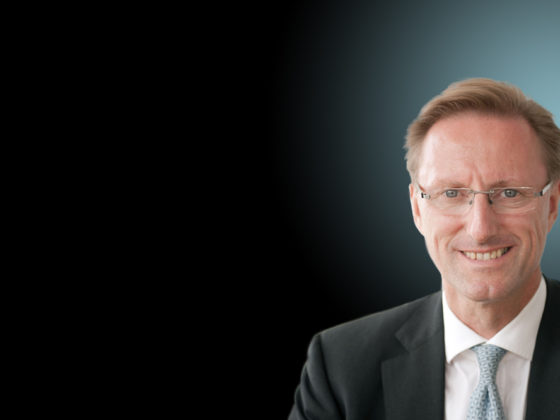 Uwe Reuter: Diversity and prosperity are the basis 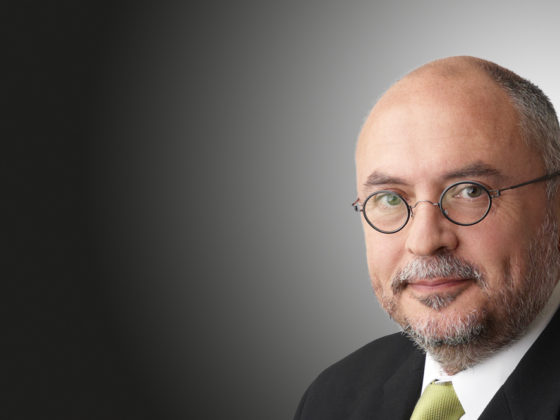