“Parliament is in recess but ministers are trying to agree the government’s white paper on the future relationship with the EU. They might as well have gone on holiday”, writes Nick Kent in his recent article on InFacts.
“A fortnight ago Theresa May announced a white paper on the government’s plan for the future relationship with the EU”, he continues. “In 100 pages ministers would (finally) set out what they ultimately want to achieve from the Brexit negotiations. To have any influence over the crucial European Council meeting on 28/29 June, this paper will need to be published in two weeks’ time. There’s only one problem: ministers can’t agree what it should say.”

Nick Kent is a writer and consultant specialising in EU affairs who was Director of Research at British Influence from 2013-2016. 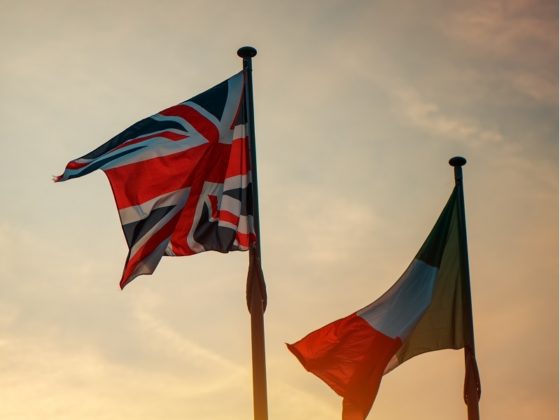 Italy crisis reason to stay in EU, not a reason to quit 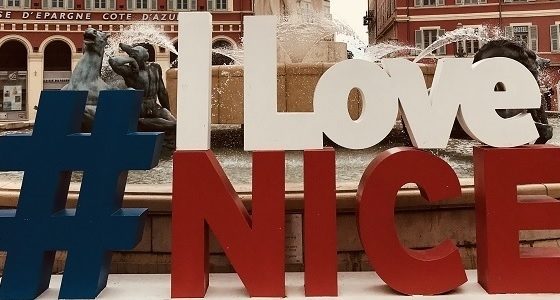