“Brexiters are cock-a-hoop about the full-blown political crisis in Italy” writes Hugo Dixon in his column on InFacts about the votes in Italy. “They claim it means the end of the euro and rams home how right the UK was to vote to quit the bloc. Whether or not the Brexiters are right on the first point – and the death of the euro has been falsely predicted many times before, especially during the Greek crisis – they are wrong on the last one.” In watching this unfolding crisis, Brits need to remember one vital fact, he continues: “The UK is not a member of the euro. When the single currency was set up, we secured an opt-out. Any arguments used against the euro are therefore irrelevant to our membership of the EU, including membership of its single market, trade policy, and cooperation in fighting terrorism and standing up to Vladimir Putin.” Please read the entire text here.

Hugo Dixon, a columnist and entrepreneur, is chairman and editor in chief of InFacts, a journalistic enterprise making the fact-based case for Britain to stay in the European Union. His most recent book is “The In/Out Question: Why Britain Should Stay in the EU and Fight to Make it Better”. He founded Breakingviews in 1999, was editor in chief and chairman until it was acquired by Thomson Reuters in 2009 and continued to edit it until 2012. Before founding Breakingviews, Hugo spent 13 years at the Financial Times, the last five as Head of Lex. He began his journalistic career at the Economist. 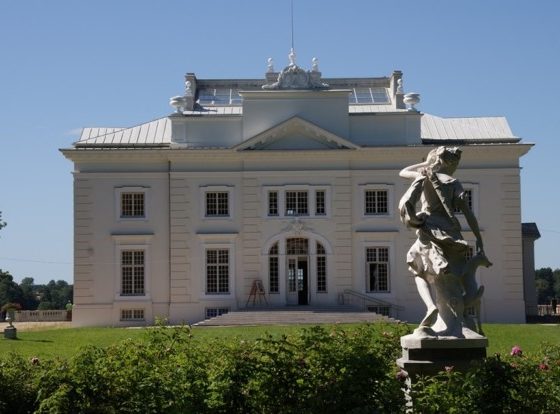 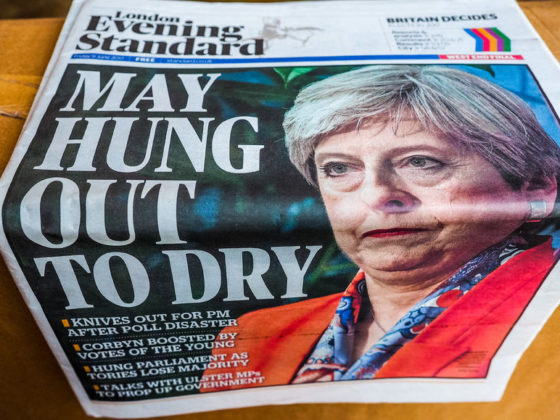