In Europe, populist movements are attracting a growing number of voters with messages that are simplistic and nationalist. These parties do not offer sustainable solutions; instead, they stir up resentment against political institutions – including the European Union – and people with different backgrounds and beliefs. This endangers the understanding among nations.

United Europe focussed its 11th Young Professionals Seminar from October 6-8, 2017, on ”The Populist Challenge.” The participants, 25 young professionals from twelve European nations, spent an intensive two days in Hamburg debating the many facets of this topic.

In their conclusions, they focused on four areas: the nature of populism; the real issues underlying people’s dissatisfaction with the political system; proposals to improve the democratic system; and ways to make the EU more responsive.

1. How to spot populists:

Populism is very different from one country to the other, and from the right-wing to the left-wing, but there are common traits and techniques. It is important to take note of these – and to educate people about them – in order to strengthen awareness of the risks involved.

Populists claim that they represent the common will (Jean-Jacques Rousseau’s volonté générale), but in many cases, they misrepresent the meaning of the greater good. Populism is dangerous for Europe and for peace. Separatists employ populist methods to gather supporters around nationalist programmes. The success of populist parties is also tempting centrist leaders to adopt populist rhetoric.

2. Recognize real issues and do something about them:

What can be done:

Populist movements stir up resentment against elites, institutions and the political decision-making process. This can only be counteracted by engaging people more actively, especially the young. Don’t be a fool, voting is cool!

The European Union is particularly vulnerable to populist movements. A majority of Europeans continues to be in favour of European integration. Yet serious reform is needed if we want to safeguard the European dream. 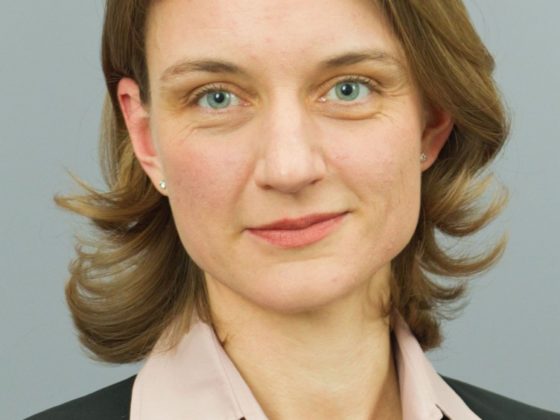 A Test for Europe’s German Anchor

Bianca Achatz: What Populists Leaders Have in Common