An important prerequisite for Europeans to grow closer together is a stronger identification with Europe and the development of a a separate and, above all, tangible identity. Until now, Europe has mainly defined itself using negatives: “Europe is not the US,” or “Europe is not China.” Both countries – the USA and China – are acknowledged to have an identity and a “soul” of their own. Most Europeans, however, only feel that they are Europeans when they are not in Europe. So, what is it that defines Europe? How can a stronger identity be created, and what would it encompass and mean? And are Europeans even ready to tackle the challenge?

Europe’s soul can be its growing feeling of unity

The former President of the European Commission, Jacques Delors, once postulated: “We have to give Europe a soul”. Today, this quest is slowly being completed. Sixty-six years after the establishment of the European Community for Coal and Steel, Europe is impressively proving that it is more than the sum of its individual parts. Whether on humanitarian, political or economic issues, whether regarding climate protection, education or military deployments, a united Europe clearly shows how much stronger countries are when they come together. Europe is speaking with a single voice more frequently. What works increasingly well at the state level, now should also be established at a societal level.

Victor Hugo over 160 years ago called for Europe to have a single voice: “The day will come when all nations of this continent, without compromising their special characteristics and their glorious individuality, will come together to create a higher entity and establish a great European brotherliness”.

However, when will this image of Europe become a reality? When a Dane is proud that the Polish football team has become world champion? Or a Frenchman speaks of “his” Greek EU commissioner? Not all Europeans are ready for this. 60 years of peace are not a long time. Nevertheless, following Second World War, not a single European could have imagined in their wildest dreams such a unification of Europe. The achievements within this short period of time are staggering. The “European House” has been built on a solid and secure foundation. And it is on this foundation that the feeling of what Europe means to all its people can now grow. The generations of today and tomorrow will have the job of adding to this house and making it a comfortable home to live in. Even now, most Europeans do not want to move out – the house offers them security and freedom, it opens up opportunities and provides challenges. But this house should be improved here or there, and every person who lives in it should do his and her part to make this happen. Many in the “European House” have recognised these necessities and the opportunities they provide for the future. Now, we just need to take another step, and the “House of Europeans” will be completed – gleaming in all its brilliance.

The European Dream can be much more than we dare to dream. That‘s our dream.

Ayaan Güls works at the BAT Foundation für Future Studies in Hamburg. Together with the Scientific Head of the Foundation, Professor Ulrich Reinhardt, she organised a workshop for United Europe’s Young Professionals Seminar in Hamburg on expectations of young Europeans about the future. 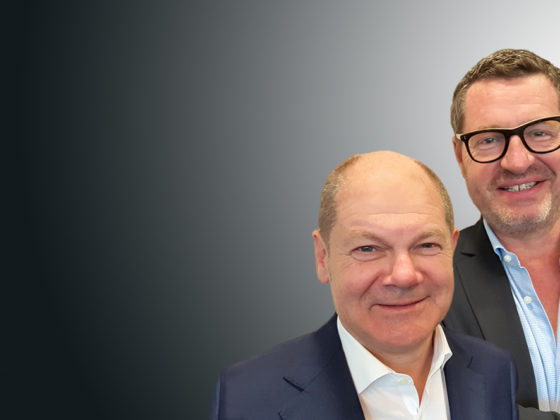 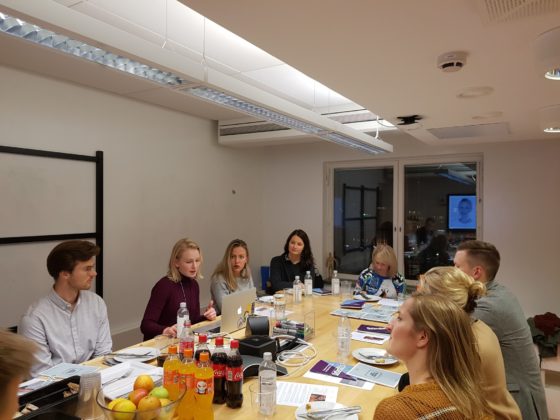 Alumni-Meeting in Helsinki: How to Tell the EU’s Story