Adele Ravagnani, a student of physics at the University of Turin and Honors Program Student at the Collegio Carlo Alberto, joined United Europe for the Young Professionals Seminar in Amsterdam in June. In an article first published by Neos Magazine, this young Italian describes the event.

Twenty-two young professionals from twelve European countries were the protagonists of the 10th Young Professionals Seminar in Amsterdam. The event took place from the 2nd to the 4th of June and was organised by United Europe, “an initiative dedicated to the idea of a strong and competitive Europe which can defend its common interests, yet respects the diversity of its peoples”. As author of NEOS, I was one of the young professionals who spent two days debating on the topic “Defending Europe”. Our magazine is part of United Europe’s network since we have been media partner of “The Rome Manifesto”.

After a brief presentation of the participants, the seminar started with the opening speech by Jaap de Hoop Scheffer, Professor for International Relations at Leiden University and former Secretary General at NATO. The professor highlighted how nowadays Europe is facing several challenges – hostile neighbors, terrorism, immigration, change in our economies and societies due to digitalisation – and we should deal with them together as Europe, strengthening our union. These three challenges constituted the main topics of the working groups who focused on these themes, sharing ideas and contributions. Every group gave a presentation of its conclusions to all the participants and then, after a final debate, we summed them up.

Europe’s unity should be strengthened in two directions: on the one hand, we should define a set of common values to be promoted and respected but we should not impose them. These values should be the framework for our actions and our foreign policy. On the other hand, we should strengthen both our soft and hard power: in particular, we should create a joint European defense and define a joint responsibility to intervene and protect.

Concerning immigration, we dwelt upon three key points: integration should be promoted together with the definition of a catalogue of values and rules that must be respected in Europe. Moreover, a distinction between the two different types of immigrants – economic migrants and refugees – should be made. The first ones could be a resource for our economy in particular to contrast our ageing society. On the other hand, a common foreign policy should be employed in order to tackle together today’s refugee crisis.

Finally, Europe should adapt to the digitalization our society is facing, aiming at become the playing field for digital companies. An update of legal, fiscal and economic structures is needed together with European champions’ support. Moreover, concerning data and their collection, we should promote citizens’ awareness and address it through legislation.

Spending two days debating, sharing ideas and experiences with outstanding young professionals from all over Europe gave me hope. As the new generation we have not experienced the wars European Union put an end to, we have not experienced any borders and our Europe is much more different from the one our grandparents experienced. This moment of crisis is the opportunity for us and our Union to be strengthened and renewed. We cannot make populism and nationalism win. Europe means freedom, democracy, equality, rule of law and our duty is to defend them. 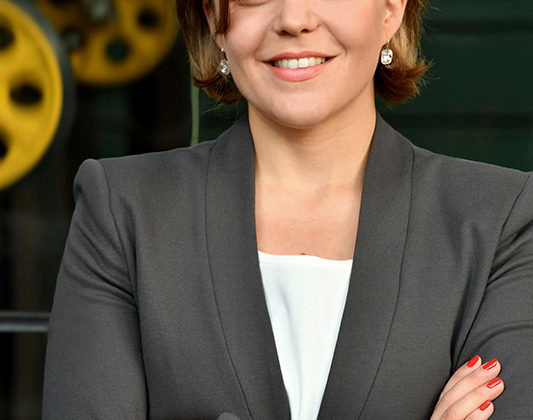 The EU After Brexit: A Study by the Friedrich-Ebert-Stiftung