This spring, the European Union is celebrating its birthday. 60 years ago, on March 25, 1957, the six founding nations signed the Treaty of Rome. In the run-up to the anniversary celebrations, United Europe is working on a particularly important project: together with the German-Italian Centre for European Excellence Villa Vigoni, we have selected a group of outstanding young European scholars and professionals who will develop a common vision of where Europe should be heading. In this time of EU crisis and self-doubt, it is the next generation which needs to redefine Europe’s mission.

The result of this group’s work, the Rome Manifesto, will be presented to European governments and institutions in the run-up to the anniversary ceremonies in Rome in March 2017. The authors are young Europeans – age 25 to 40 – from Italy and Germany, but also from countries like the Netherlands, Austria, Bosnia, Greece and Britain. Half of them are young scholars specialised for instance in history, philosophy, EU law and public governance. The other half are young professionals including a doctor, a startup entrepreneur, a business consultant and a public affairs specialist.

During the months of January and February, participants are meeting in three separate working groups to discuss their ideas for the manifesto, both among each other and with a patron chosen for his or her experience and European commitment:

Working group 1 is working on a proposal for a new narrative for Europe. While the fundamentals of Europe’s mission – safeguarding peace and prosperity – continue to be valid, the interpretation of what that means will need to change in order to explain Europe’s raison d’etre to today’s Europeans. For this group, Germany’s former finance minister Peer Steinbrück, who has long been interested in the issue of a European narrative, has agreed to serve as patron.

Working group 2 is looking at Europe’s institutions and decision-making procedures. Currently, decision-making at the EU level not only lacks effectiveness, but also transparency. Ordinary people do not understand how Europe’s institutions work which harms their legitimacy. Add to that the fact that many national governments have taken to blaming the EU for unpopular decisions, even if they were involved in making these decisions, themselves. Professor Filippo Taddei, Director of the Bologna Institute for Policy Research at the Johns Hopkins University in Bologna and Chief economist of the Italian Democratic Party, is this group’s patron.

Working group 3 is discussing what the European identity represents, and how Europeans can be made aware of it, in order to strengthen the link between Europe and its citizens. Across the continent, Europeans have many common roots in history, culture, politics, society and values. The geographic proximity also contributes heavily to a common destiny. If the European Union is to regain popular acceptance, more Europeans – including the older generation and people with a variety of educational backgrounds – will need to start sharing this sense of a European identity. Sylvie Goulard, French liberal politician and Member of the European Parliament, has agreed to be this group’s patron.

At the end of February, all three working groups are meeting at the Villa Vigoni at Lake Como to finalise work on the manifesto. The paper will be published in three languages – English, Italian and German – in order to be presented in Rome.

We are very grateful for the support of Rome Manifesto by the following organisations and European universities. 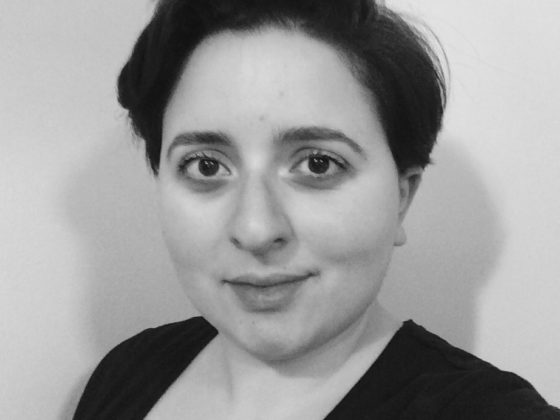 Campaign Lessons: How We Walked into Disaster