United Europe is proud to be partnering the Digitising Europe Summit of the Vodafone Institute, opened by the Federal Chancellor Angela Merkel on the 19th of February.

Under the motto ‘The Future of Made in Europe‘, the Vodafone Institute will bring together executives of international companies, representatives of European institutions, scientists and experts from the digital economy to discuss a vision for a digital Europe on 19th February in Berlin on the 19th of February. German Chancellor Angela Merkel will open the Summit with a political keynote speech. Numerous experts and executives from industry, start-ups, politics and science will discuss with 400 high-ranking guests, including

The Vodafone Institute organizes the Digitising Europe Summit together with renowned cooperation partners from its international network, including United Europe e.V., the European Institute of Innovation and Technology and Deutsche Welle as official media partner. 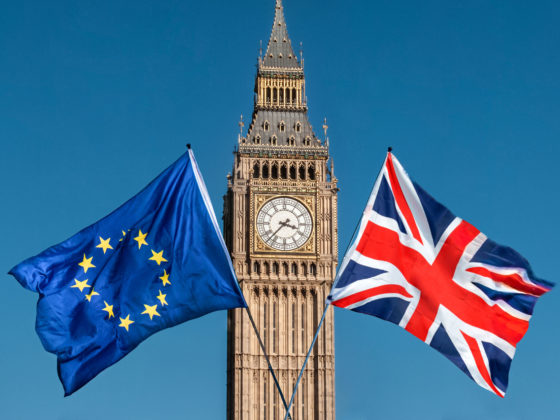 Non-euro Countries in the EU after Brexit 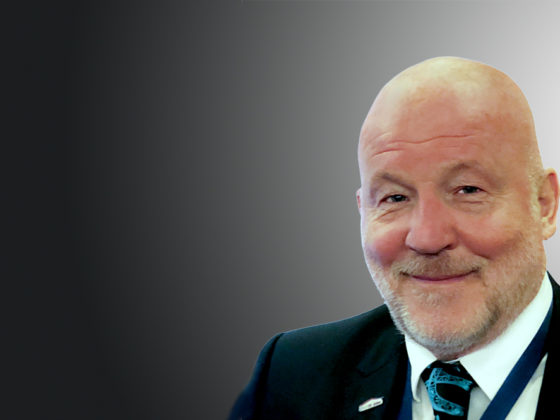 Andreas Rudolph: What is Germany without Europe?