Between Fear of Losing of Political Influence and Euro Accession.
Despite the United Kingdom never having adopted the euro, the upcoming Brexit will have consequences not only for the European Union as a whole but also for monetary integration, Paweł Tokarski and Serafina Funk* write in an essay, published by the German Institute for International and Security Affairs (Stiftung für Wissenschaft und Politik) on 3th January. The UK’s withdrawal from the EU will heighten fears among the ‘euro-outs’, the eight Member States that have not adopted the euro, that their influence over the Union’s decision-making processes will diminish in the future. Their concern has led to the formation of a new coalition of states uniting the interests of the north­ern euro members and some countries outside the eurozone. Although the debate over enlarging the eurozone is now subsiding, the ‘Brexit moment’ could trigger a new dynamic and act as a driver for expanding the eurozone or strengthening some non-euro states’ links to the banking union.

The eight euro-outs (Bulgaria, Denmark, Croatia, Poland, Romania, Sweden, the Czech Republic and Hungary) are a hetero­geneous group of countries that follow very dif­ferent economic models and are at dif­ferent stages of economic development. For example, Denmark’s gross domestic prod­uct (GDP) per capita is seven times higher than that of Bulgaria. There is also a con­siderable gap in the competitiveness of the non-euro states. According to the Global Competitiveness Report 2018, Sweden and Denmark are among the most competitive coun­tries in the world. They occupy the ninth and tenth places in the ranking. The other non-euro states, which are currently plagued by political instability and insti­tutional weaknesses, still base their com­petitiveness on low wages. The size and importance of their financial sectors to their economies also vary widely within the group. The share of banking sector assets to GDP is three times higher in Den­mark than it is in Poland. Central and Eastern Euro­pean countries faced immense challenges during the global financial crisis as their banking sectors were largely owned by foreign banking groups. This meant that national banking authorities were only able to perform their supervisory tasks to a lim­ited extent. All these differences mean that non-euro countries have quite different priorities when it comes to EU legislation in the field of financial regulation.

The dynamics of economic growth in these euro-out countries are affected by their different stages of economic develop­ment. The less developed among them often achieve higher growth rates due to the catch-up effect. With the exception of Sweden and Denmark, whose economic growth in 2017 was slightly below the euro area average of 2.4 percent, the economies of those EU Member States outside the euro area that are less economically developed grew much faster.

The individual relationships of the euro-outs to the euro and the eurozone are also very different. Most of them pursue inde­pendent monetary policies. Denmark has been a member of the Exchange Rate Mecha­nism 2 (ERM 2) since 1999 and conducts a fixed exchange rate policy against the euro. Before that, from 1982, the Danish krone was pegged to the deutschmark. After Brexit, Denmark will be the only state with an opt-out clause from the third stage of the Economic and Monetary Union. All other EU countries are contractually obliged to adopt the euro as soon as they meet the convergence criteria. In the case of Den­mark, the op-out clause was agreed after a referendum in 1992 failed to secure a ma­jority in favour of ratifying the Maastricht Treaty and the introduction of the euro was rejected in another referendum in 2000.

The Bulgarian lev is pegged to the euro at a fixed rate as part of a currency board arrangement. Romania and Croatia main­tain exchange rate regimes with a managed floating exchange rate against the euro. Croatia’s relationship to the single currency is very special. The country’s economy is largely ‘euroised’. Around 75 percent of assets and 67 percent of liabilities are de­nomi­nated in euros.

All countries in the group are open economies interested in deepening the single market. Furthermore, they are all in favour of the euro area being open to new members. At the same time, they support euro area integrity, even though they are unwilling to bear the necessary stabilisation costs. The economic diversity of the non-euro countries and their different relation­ships to the euro and the euro area make it difficult for the euro-outs to cooperate politi­cally with one another within the EU. This increases their risk of losing influence within the Union after Brexit. 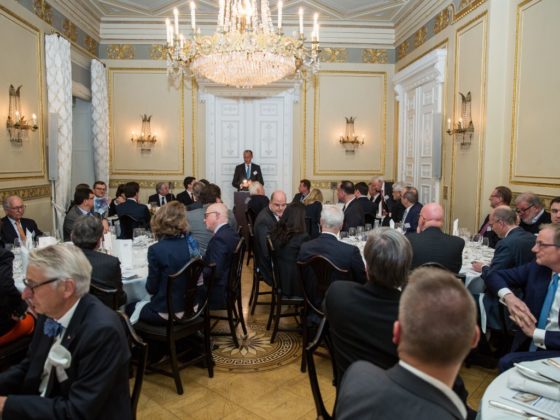 Summary of “Two years of President Trump: What is Europe’s response?” 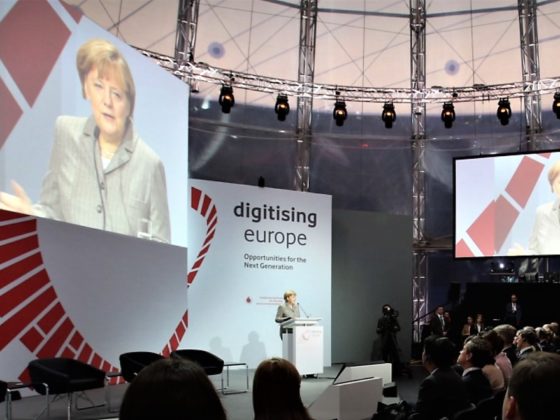