The idea of European values seems more popular outside the EU; countries that strive to be EU members are embracing European ideas while the EU citizens showcase a great deal of skepticism. There are opposing views on the EU and what it brings. Among many non-EU Europeans, the existing union is seen as a source of stability, transparency, and democratic transformation for struggling local governments; it is a “popular kids’ club” wannabees are eager to join. Citizens of the developed EU countries, however, often think of the EU as an inefficient group where they are the ones funding and supporting poorer countries and getting unwanted migration, economic problems, and ethnic tensions in return.

While these two views exclude one another, it does not mean that either of them is completely true or false, and that we should dismiss one group or another. Rather, both should communicate.

I come from Eastern Europe, a politically-coined term of countries occupied by Soviets for many decades, and which handled democratic transition in the 1990s differently. My native land Ukraine is still struggling although its pro-EU ambitions are clear. The reason for those is simple: for most Ukrainians, the EU is a stable democratic haven with good roads and high salaries. We see the EU as an example of stable democracies rocking it economically despite some small problems there and then. It is especially clear for us when we watch our Western neighbors making significant progress; and while they go ahead and grow, we want the same for our economy and society.

On the other hand, many EU members – including the new ones – feel that the organization is not as rainbow perfect as it seems for the outsiders. Dissatisfaction grows when the economic benefits no longer sound strong enough. As a result, the European project of diversity and common liberal values seems to be falling apart.

Still, this only shows that the EU is a work in progress, and while there are internal and external challenges, the union is a good example of how different nations can work together and create something tangible and sustainable. An important way to remind the EU nations about it – as well as make the European idea more effective and relevant – is by strengthening the bridges that exist between the EU and Eastern Partnership and Balkan states. The support both sides receive should be mutual; while less developed states can learn from anti-corruption and transparency efforts, the EU could learn something of an inspiration from the striving nations. After all, the EU idea is very strong outside the EU, so why not hear the reasons for that and see the union through the neighbors’ eyes?

The most important thing about the EU is understanding what it’s building, and what value it adds to its existing and potential members. Seeing the negatives is unavoidable, but that in itself is a way to solve the challenges. Seeing the positives is something neighbors can teach the EU in exchange for more fruitful cooperation and capacity improvement in the Eastern and Southern region. Only then can we speak of Europe as a united region of nearly 50 countries, and this united Europe is something we should strive for.

Anna Romandash is a 25-years-old journalist from Kiev who manages communications at the NGO “Digital Communication Network”. She works with Eastern European journalists and is looking for ways to make this work more engaging for all Europeans as well as understand the way EU is handling some media related policies. She has participated in United Europe’s Young Professionals Seminar in Freiburg. 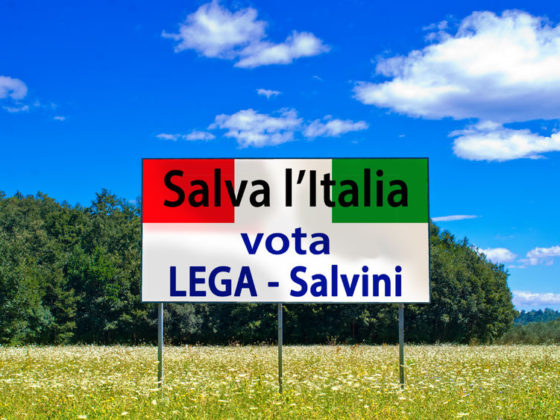 The Movimento 5 Stelle paradox: they have power yet this risks their undoing 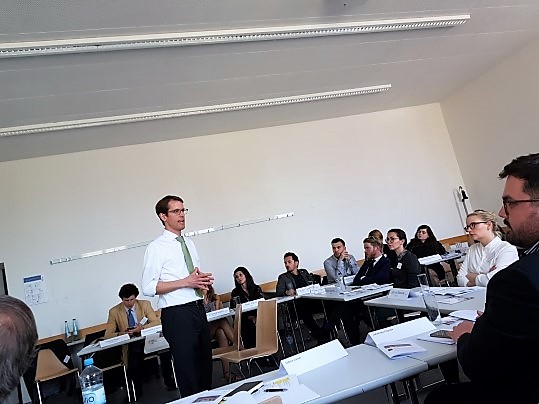