France is a deeply divided and disaffected country. Emmanuel Macron, a pro-European liberal, and Marine Le Pen, a Nationalist and Protectionist, represent fundamentally different choices. Yet both owe their success to a break with France’s political establishment.

Dr. Julia Reuss, a young German who has beein living in Paris since 2013, is deeply worried about the anti-European groundswell in France. In an exclusive contribution for United Europe, she describes the country’s enormous economic and social problems. It is not at all certain that Macron, even if he does win the second round of the presidential elections on May 7, can gain a stable majority in parliament.

Reuss wishes that he would – as she wishes that Macron can turn the country around not just economically, but also psychologically. Please read the full article in German here. 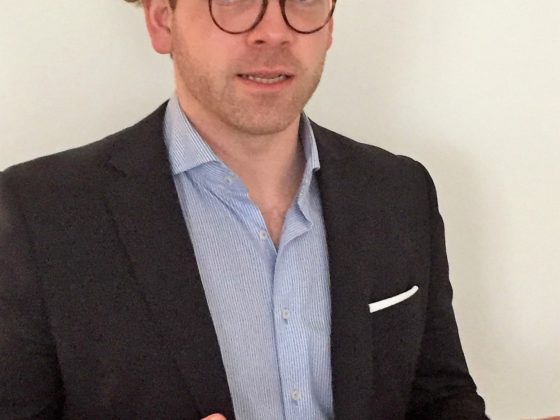 Alumni Meeting in Helsinki: What a Year for Europe

Also a great article in relation with tonight's event ! The Russian Military Escalation around Ukraine’s Donbas R… https://t.co/Lx1GqOUImY
about 1 hour ago
Follow