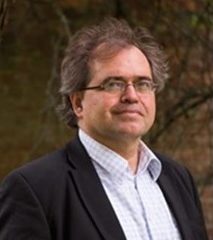 Prof. Dr. Hartmut Mayer is an Official Fellow and Tutor in Politics and International Relations at St. Peter‘s College at Oxford University and Executive Chair of the Europaeum. Prior to that he was Guest Professor at the University of Hamburg and at the German Institute of Global and Area Studies from 2011 to 2014.

From 2006 to 2007 he completed a JSPS Research Fellowship at Waseda University. Mayer is a political consultant at Oxford Analytica since 1999, and works as a journalist for the German Press Agency, Süddeutsche Zeitung and DIE ZEIT.