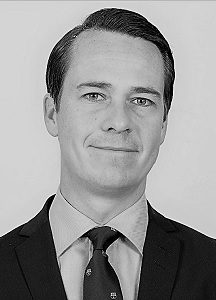 Carl Haglund is Managing Director of Accenture, a leading global professional services company.
Before joining Accenture in August 2018, he was Vice President Europe and Strategy of Sunshine Kaidi New Energy Group in Finland.
From 2012 to 2015, he served as a Finnish politician of Swedish People’s Party of Finland (sfp) and minister of defence . From 2009 to 2012 he was a member of European Parliament. From 2008 to 2009 he served as state secretary for culture, sports, youth and gender equality and as political advisor for the minister from 2007 to 2008.